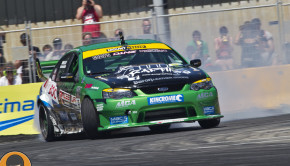 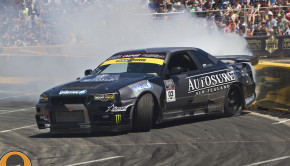 Whittaker Motorsport at Round 3

Rattla Motorsports Curt Whittaker, behind the wheel of the Autosure Warranties 2JZ R34 has remained well in the hunt for [… 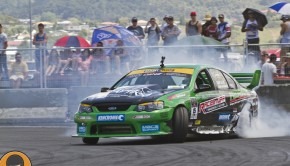 Rattla Motorsport at the Concrete Jungle

It’s a pretty cool thing the love of a father for his son, so when Rattla team principal Chris Allen [… 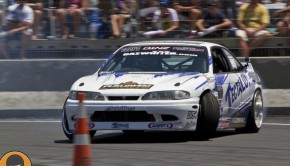 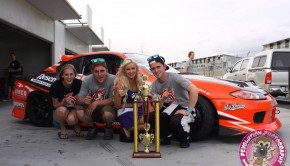 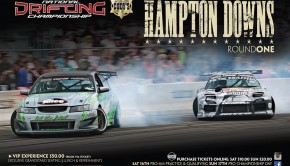 It’s that time of year again! The long hours, thousands of dollars and hundreds of cans of whatever floats a [… 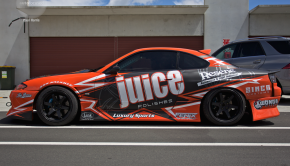 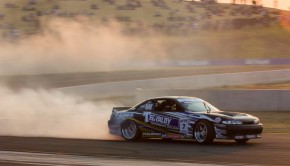 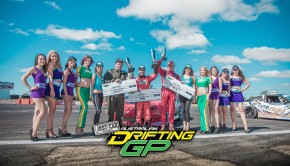 Whiter gets early look at Aussie TIDC competitors at ADGP 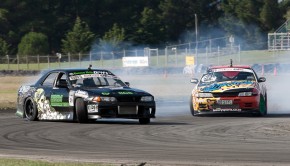 Seemed only fair that after taking a look at Pro for the season, we do the same for Pro-Am. R1 [… 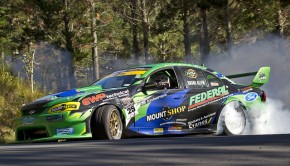 Towards the end of March, Rod and Shelly Millen hosted the 2013 instalment of possibly (in this humble motorsport geek’s [… 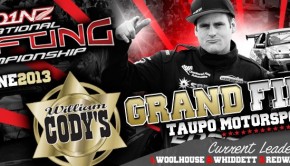 The date is now locked in for the Codys D1NZ National drifting title to be decided, Ricoh Motorsport Park in [… 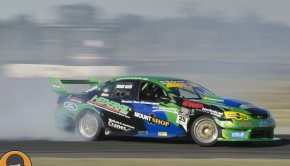 Rattla Motorsport at Round 5 of the Codys D1NZ

Breaking your race car engine is never a good thing for a team, but in this case it may have [… 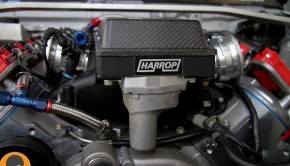 A new heart for Tectaloy Slider 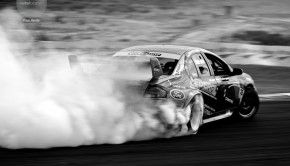 Rattla Motorsport have had a big impact on the New Zealand drift scene this year, and round 4 at Hampton […