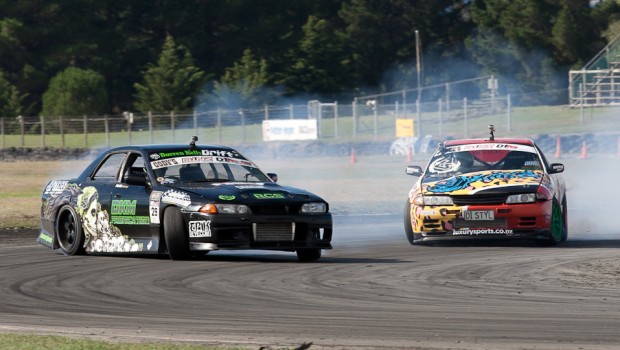 Seemed only fair that after taking a look at Pro for the season, we do the same for Pro-Am.

Jodie Verhulst tops the averages proving her talents, with the odd result perhaps being her low score at Hampton Downs where many would have expected a strong performance. From memory she was fighting gearbox or clutch issues and the car had to be bump started. 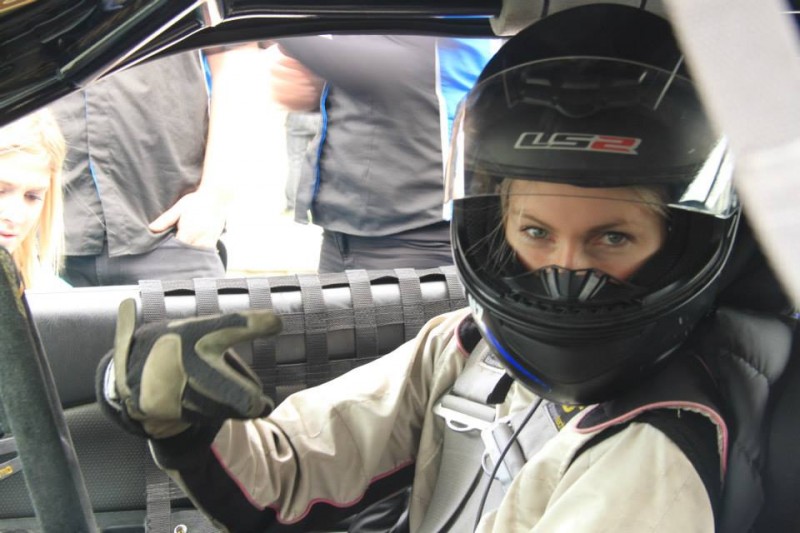 Darren Kelly suffered turbo failure at round 1 so got a 0 score, if his scores are averaged over his 5 scored rounds then he would hold the #1 spot, however there is no way to know what his score would have been at Manfield so it is just a point of interest. Kelly also achieved the second highest qualifying score of the year.

Joe Kukutai achieved the single highest score of an 83, however there would be a disclaimer on that in that he was in Cam Vernons pro car, not behind the wheel of his regular car (although the car was on 235 wide tires). Being a long and flowing track, it is a fair comment to make that the extra HP was a factor, however perhaps it was a better platform to show Joes skills. 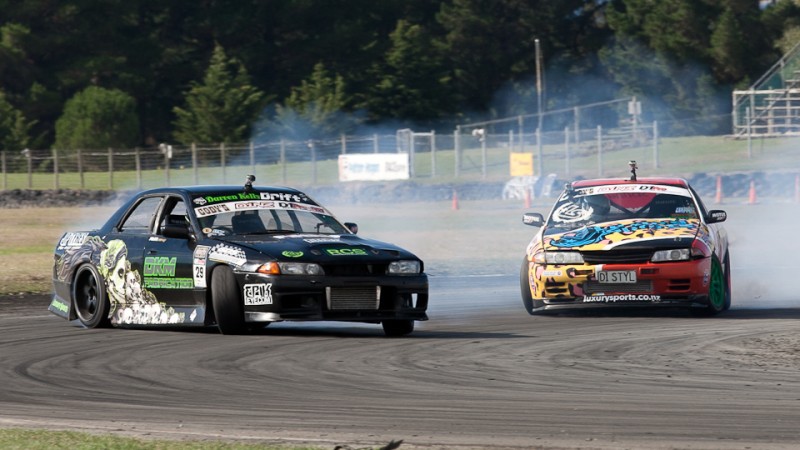 Strongest showing from the whole field was without a doubt Hampton downs which was clearly familiar, while the lower scores came from the purpose built tracks where drivers struggled to settle in and a there were a large amount of 0′s recorded.

If there is one thing that this table probably shows most, its that the consistency is not yet there for the Pro-Ams, and while many may feel ready to step up, there will be a huge difference in getting a Pro Am score of 65 and  Pro 65, and that is without factoring in the large speed difference and the complications faced in battles when qualifying low and facing a car with 400kw, semi slicks and a well experienced driver.  Drivers should look at the fact that there may be 34- 36 cars next year, and it will be fairly upsetting to be one of those 3-4 cars not getting to battle at rounds after spending a large amount to get there.

Looking at the event winnners 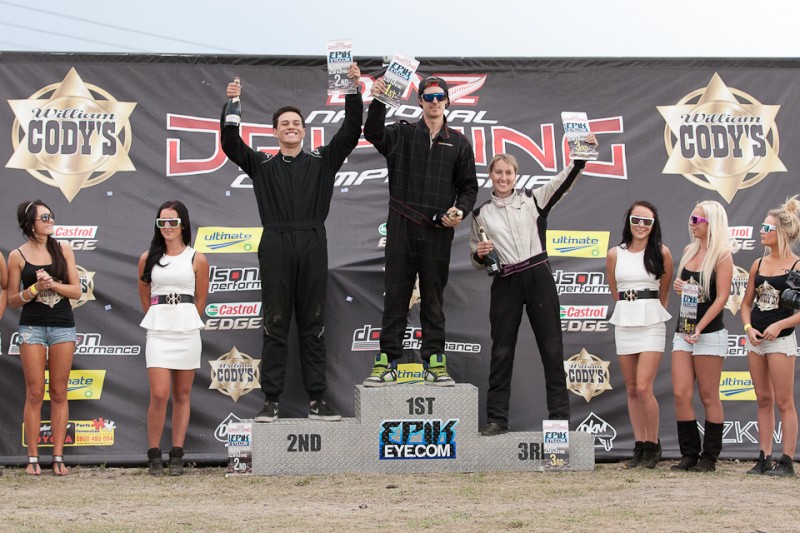 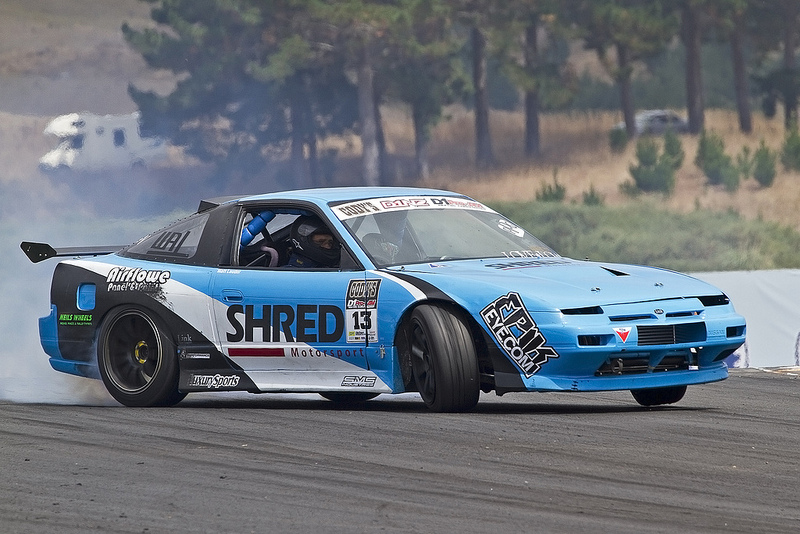 We don’t have the same volume of OMTs etc as showed in the pro stats, and the multiple opponents were mostly in the top end of the brackets where it seemed to be the same names appearing.

If you want to look at the pro stats for the season, click this http://www.mgninc.co.nz/statistical-geeky-look-at-d1nz/