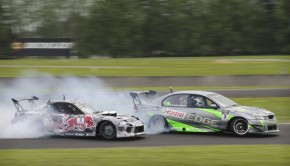 He’s BACK! Fanga Dan Woolhouse has started the season a new man with a re-freshed out look, new colours and [… 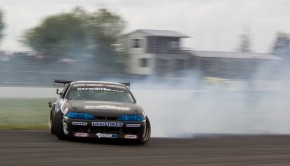 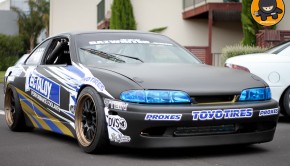 You’ve heard the rumours, some of you have seen the teasers, well here she is in a semi complete state. [… 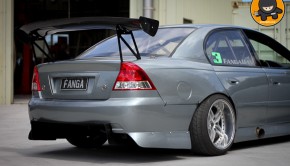 This is too nice not to share, Fanga Dan and the team stripped the car back and then had Morgan [… 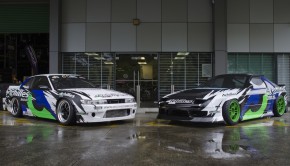 It’s no great secret that the Achilles 123s and ATR tire have become a popular weapon within the drift fraternity. [… 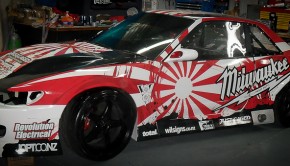 It all went wrong really, that’s the easiest way to put it.  The team had put in hundreds of hours [… 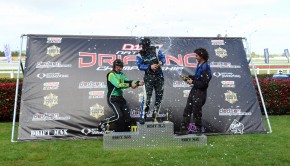 It’s almost that time of year, after a long off season in the shed and a bit of time away [… 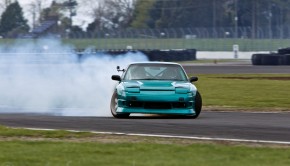 For many years…Kyle Jackways ‘Topgun’ themed A31 cefiro was a regular feature of the NZ scene, often progressing to the [… 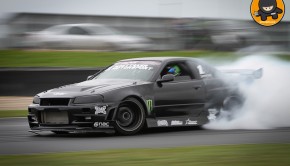 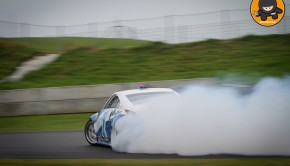 Just a quick look at the Sky Zhao 570z from some recent testing. Full feature on the car in last [… 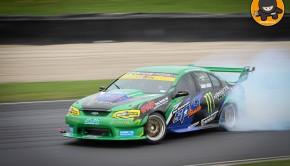 As some may well be aware, Kiwi Stone Brothers Racing driver Shane Van Gisbergen will try his hand at the [… 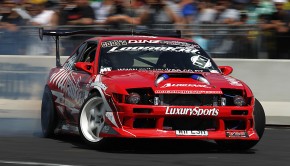 MGNinc is pleased to welcome Mac Kwok Motorsport to the family for the 2012/13 drift season.  Initially we thought this [… 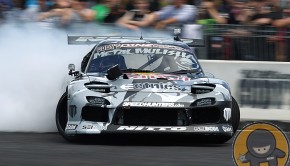 When its a cold wet day outside, there isn’t much else to do bar look through older footage and look [… 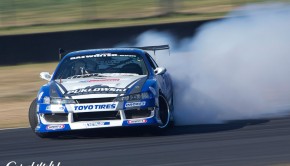 This was created for World Time Attack, and features the driving of Gaz Whiter showcased by the talents of Kenny [… 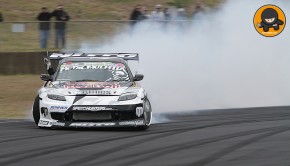 Since time attack just isn’t peoples cup of Tea….. Here is some more of the drifting from the Tectaloy International […