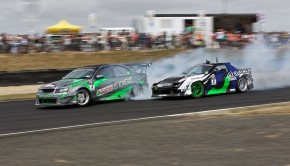 Castrol Edge driver Daniel ‘Fanga Dan’ Woolhouse has been largely unstoppable this season, with a controlled aggression and focus about [… 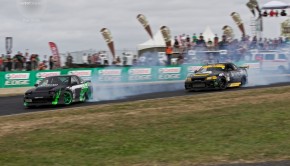 For Tectaloy Driver Gaz Whiter and his team, this really is turning into a tough season. After spending hundreds of [… 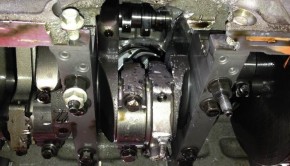 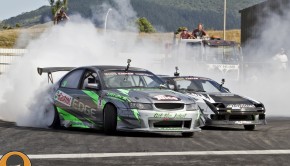 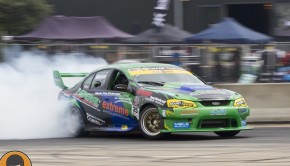 Rattla Motorsport are a happy team, with the big green machine securing its best ever qualifying result and first battle [… 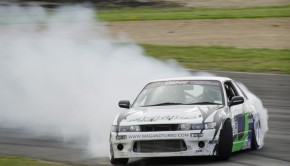 Thanks to Team Principal Chris Allen and his son Shane, Roo from StayClassy & I were invited down the Rattla [… 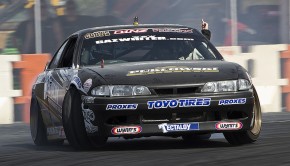 A look at Gaz Whiter at Codys D1NZ Round 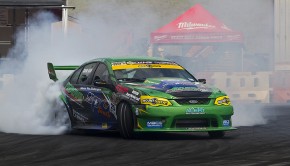 Young South Auckland drifter Shane Allen has a tough task, in his first season in D1NZ pro he has to [… 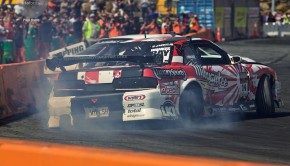 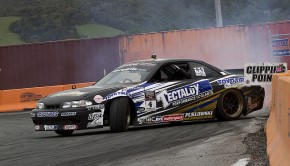 Home town rounds are always special for the Gaz Whiter Tectaloy drift team, and with this being the first time [… 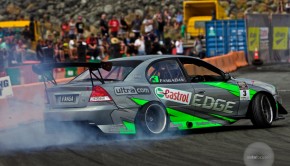 Fanga Dan Doubles up at Codys D1NZ Round 2

What a weekend for home town hero Daniel ‘Fanga Dan’ Woolhouse and the Castrol Edge Commodore. Picked by many to [… 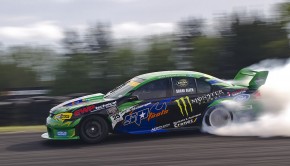 The Gis and Rattla, a second look

Another quick look at the Giz getting to grips with the Rattla Motorsports Falcon via the new Sony Action Cams. [… 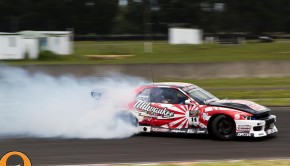 For the Mac Kwok Motorsport team, just getting to round 1 of the Codys D1NZ National Drifting Championship felt good. [… 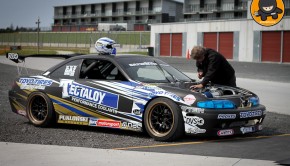 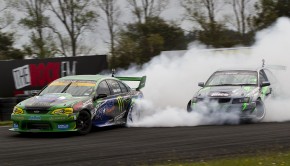