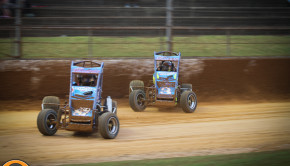 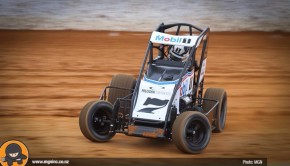 While the International Sprintcars might have been the feature of the past Saturday night at WXC Western Springs, the midget [… 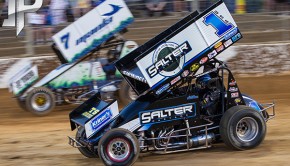 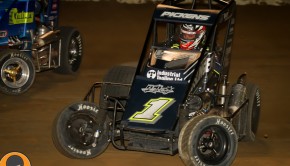 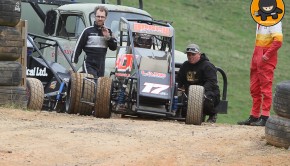 Playing around at Patetonga Speedway

Yesterday I had the privilege of being allowed to drive someone else’s race car. That might not seem a major [… 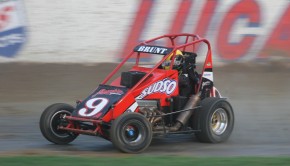 Leading up to this meet, all the talk was about one thing really..Michael Pickens and the chance he could be [… 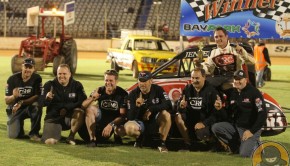 Thanks to the crew from Salter Motorsport, I was given the opportunity to have the best view in the house [… 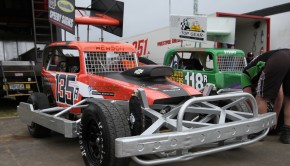 For many of our readers, this event won’t even be on the radar. It’s Nationals weekend after all for the [… 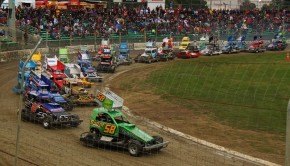 Vendetta Turns a wheel in anger

After seeing Wayne Hemi’s brand new car when it appeared at the SSGP that rained out in Auckland, I have been [… 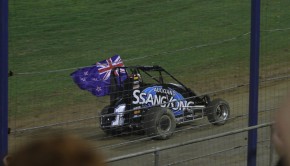 It’s the biggest night of the season, the one the drivers look forward to and build their campaigns for,  the [… 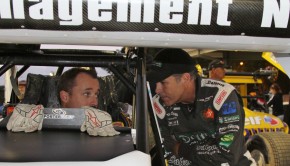 Allard wins the sprintcar feature at the springs