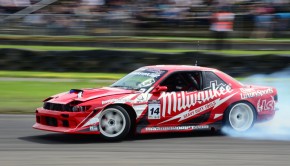 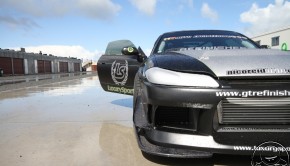 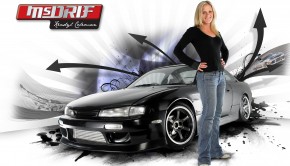 She’s on your TV screen more and more often, yet you can also find her underneath a car changing oil [… 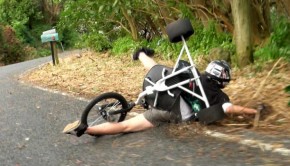