It’s hard not to sum up Nats weekend with “phew, thank god that is over”, anyone who has ever competed […

Consistency is the aim of the game for HD2

For drag racer Mike Bradley and his team, the weekend just passed could not have gone any better. Electing to [… 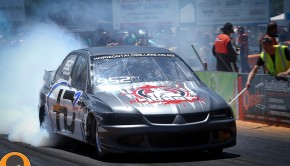 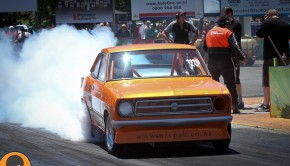 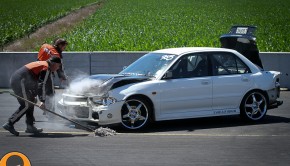 The name Lawrence Knight has appeared a lot recently if you follow import drag racing, with the proud member of [… 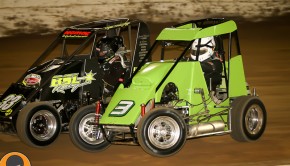 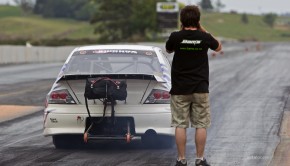 The little red snail- blast from the past 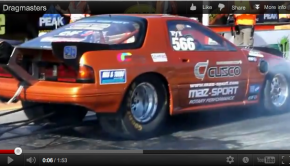 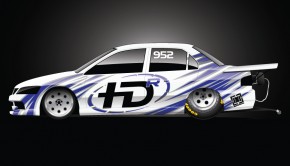 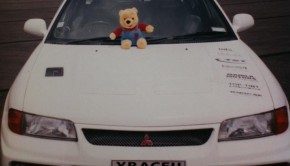 A little more of the ancient past

From a time long long ago….when evo’s were de-winged, v cans opened up funny and a blue monster called Docile [… 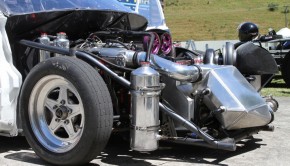 Mike Bradley gets ready for that Nationals!

I’m trying to work out this video editing business, so here is a look at Mike Bradleys 1500hp capable rear [… 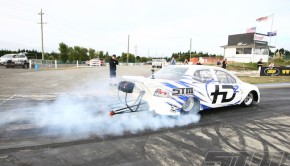 Michael Bradley works hard….harder than almost any person I know, as a hands on operator of a successful business, an […