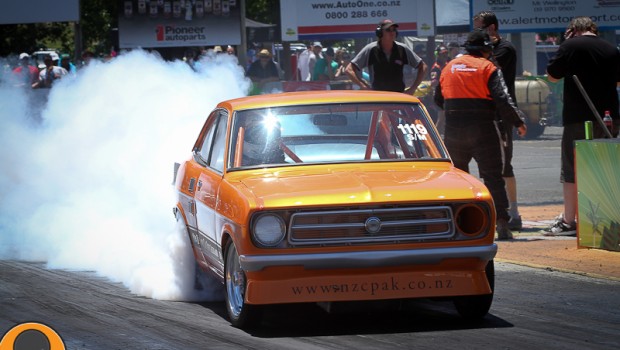 Published on January 7th, 2013 | by mrgrumpyninja

I am not sure really what to say about my first trip this season to Meremeres Fram Autolite 1/4 mile drag strip. The great thing about the drags is always the social aspect, seeing and chatting with people who you don’t see other than at the track and as an added bonus for me, I was ‘media’, which meant wearing an orange vest and pretending to do something but really just watching from as close to the track as possible and taking the odd average snap.

This is all well and good, as long as there is something to watch and unfortunately on the weekend there were a lot of breakages resulting in lengthy down time.  The crew at Fram try as hard as they can, but the mess always takes time to clean up and I have to be honest, I am not sure if there was even any commentary as to what was going on. I had no idea there was an 11am start and then 3 rounds of matched racing, I don’t even know that some of the racers did, but that is sometimes due to the fact they don’t always listen.

When the cars did run, there was some pretty good action including a pair of side by side 8.0′s , but I suspect that it’s probably the last trip  I will make to the drags this  year, simply because I am impatient S.O.B.  Doesn’t make it bad or wrong to go, just makes it not my personal cup  of tea with the attention span of a goldfish.

Random images of the day, others can be seen on facebook. 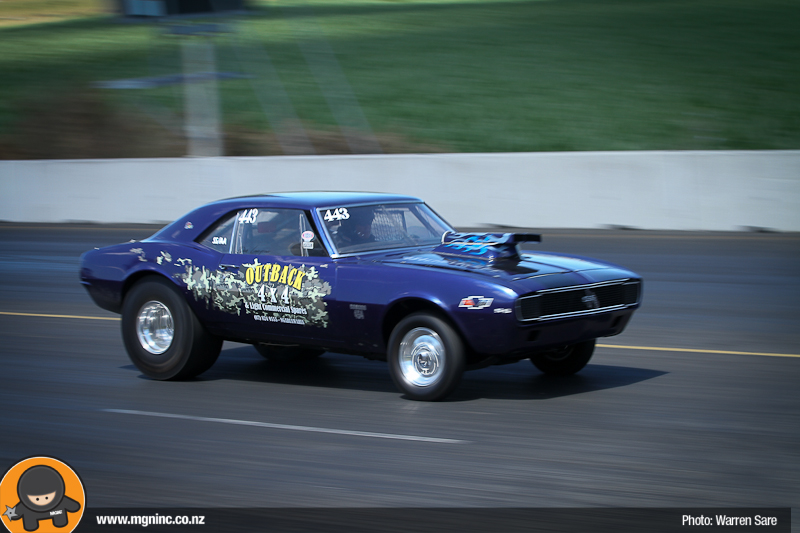 Was a rough day for Lawrence Knight. Story and video here  LINK 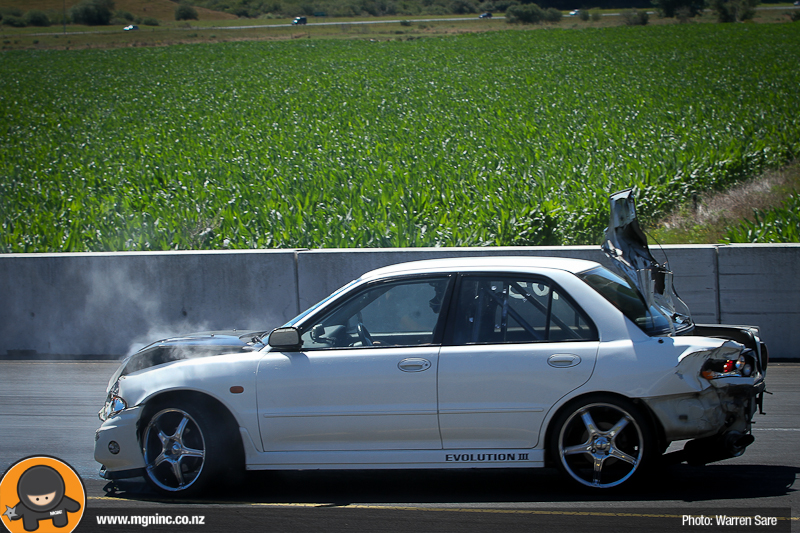 Derek working hard to get the surface up to scratch 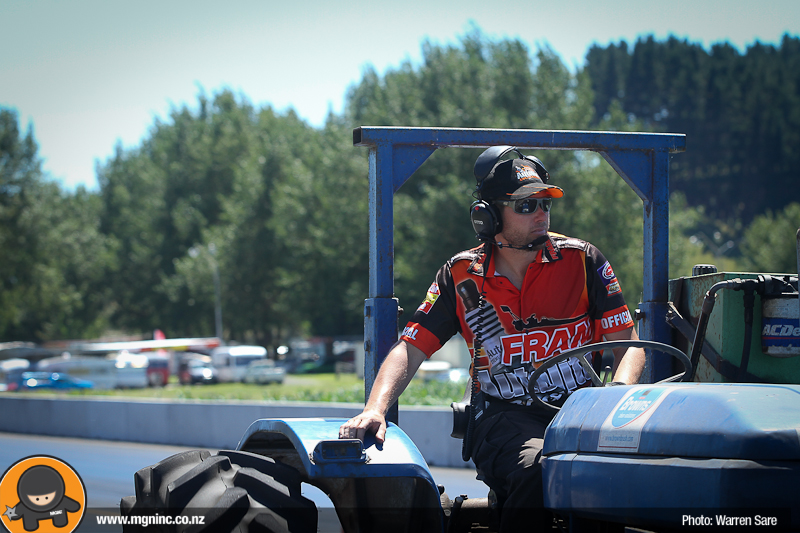 I am not sure how insane you have to be to ride one of these, I suspect very 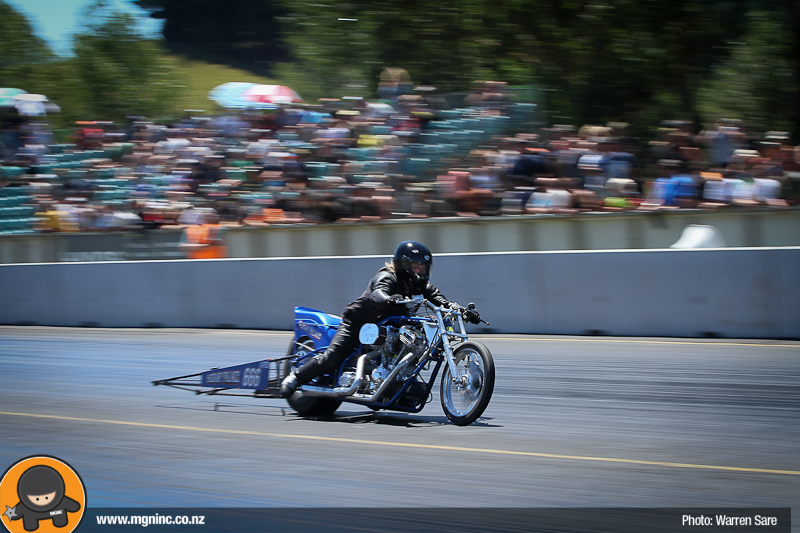 I am pretty sure Dave Duncan just lives at the drag strip, don’t think I’ve ever been to a meet he hasn’t been at 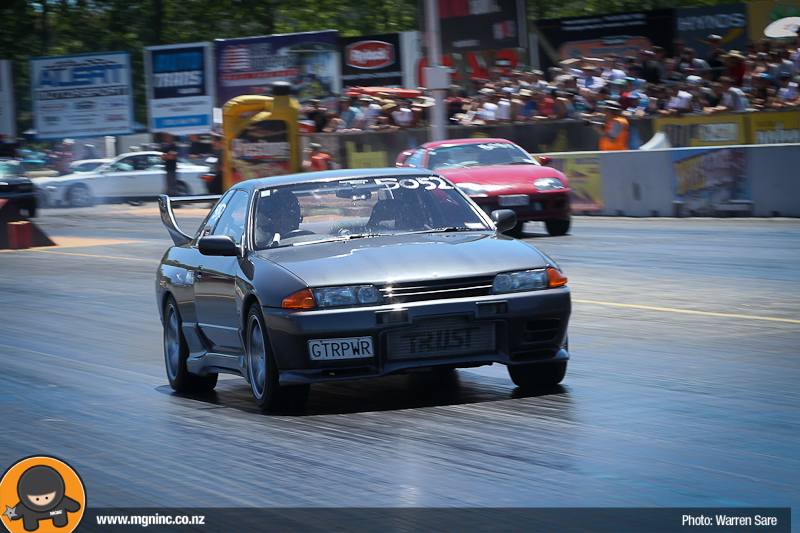 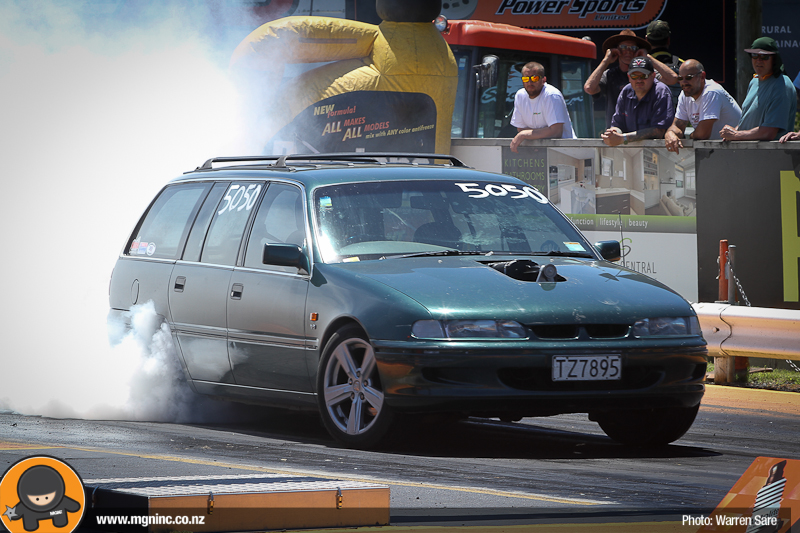 Tyler Z seems to be the man to beat in the JD class…thats Junior Dragster, not Jack Daniels. 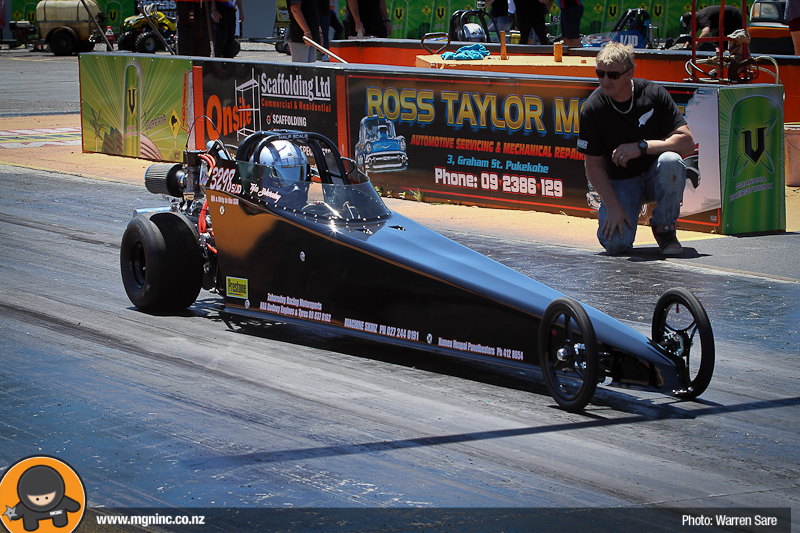 Paul Dowdell came up from Palmy for the day….let’s face it, what was he going to do in Palmy all day anyway 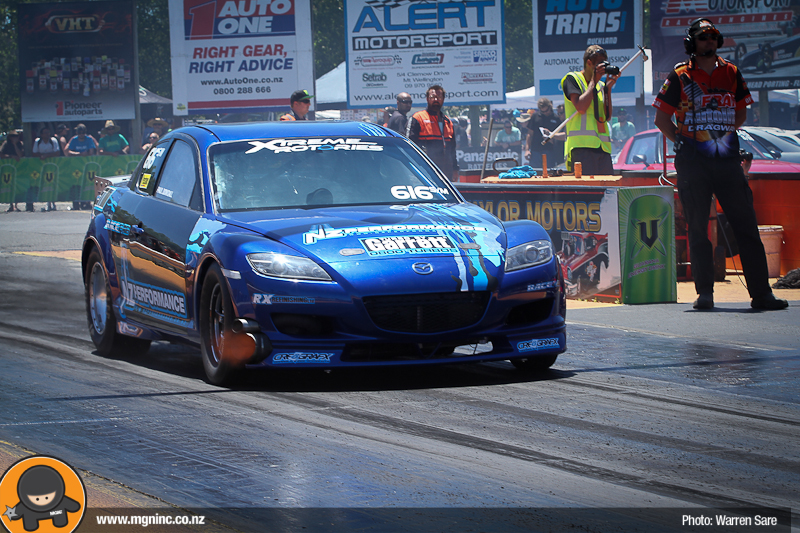 Mike Bradley qualified #1 for the imports, and has new war paint for the season. 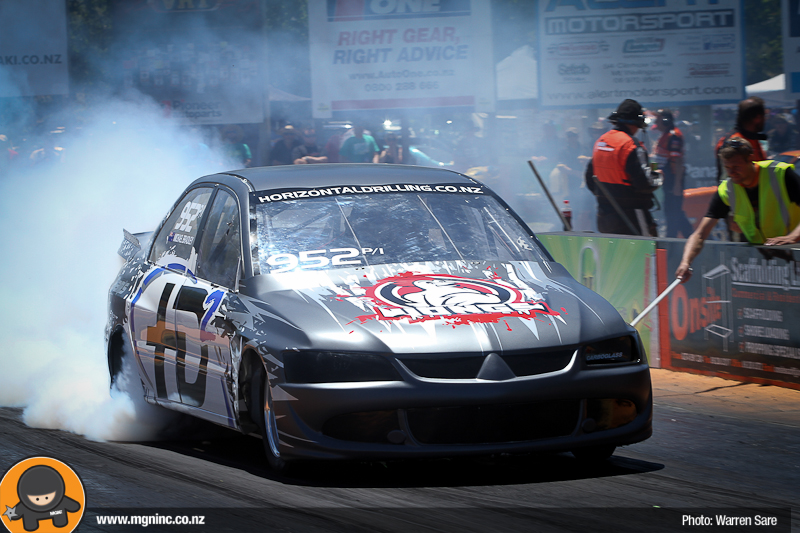 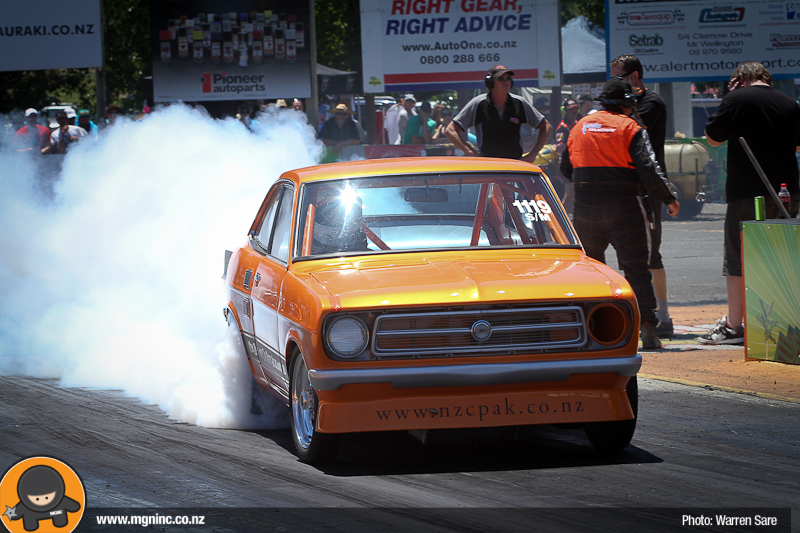 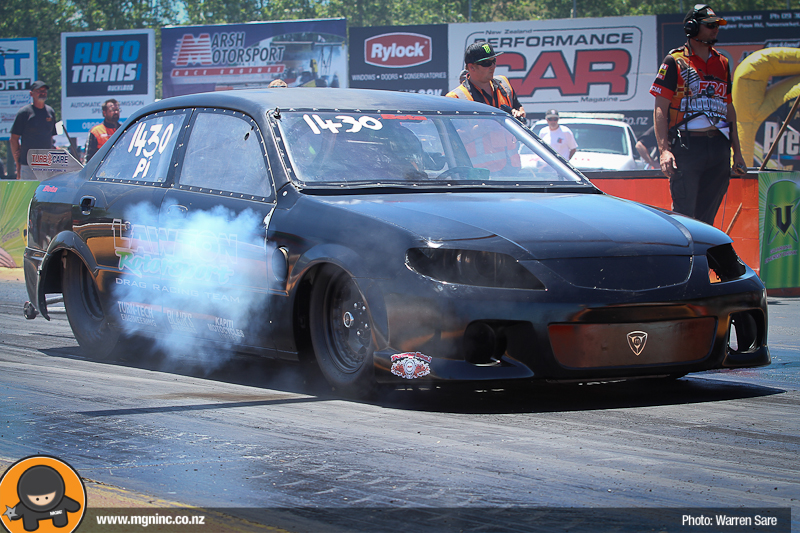 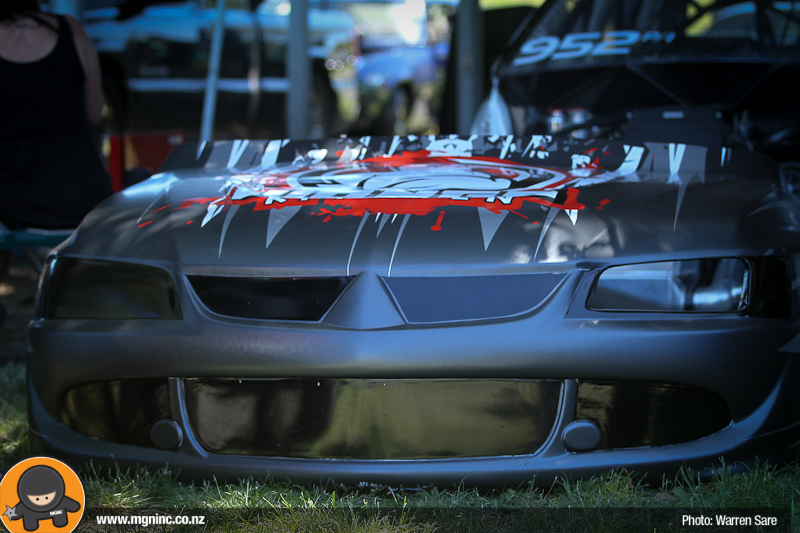 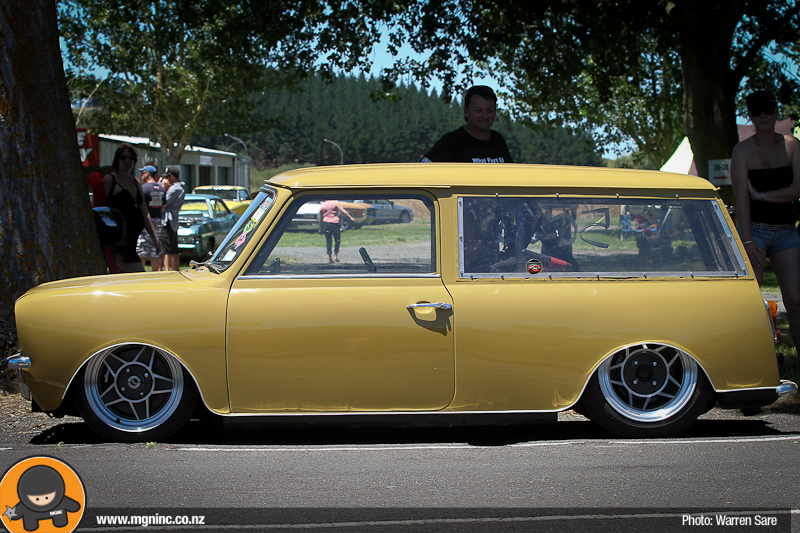 Check out the focus on this little guys face 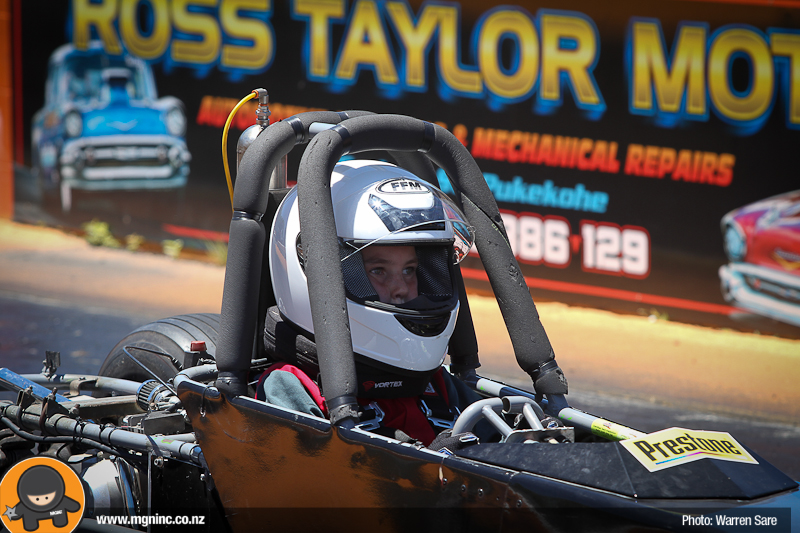 Great detailing on this JD 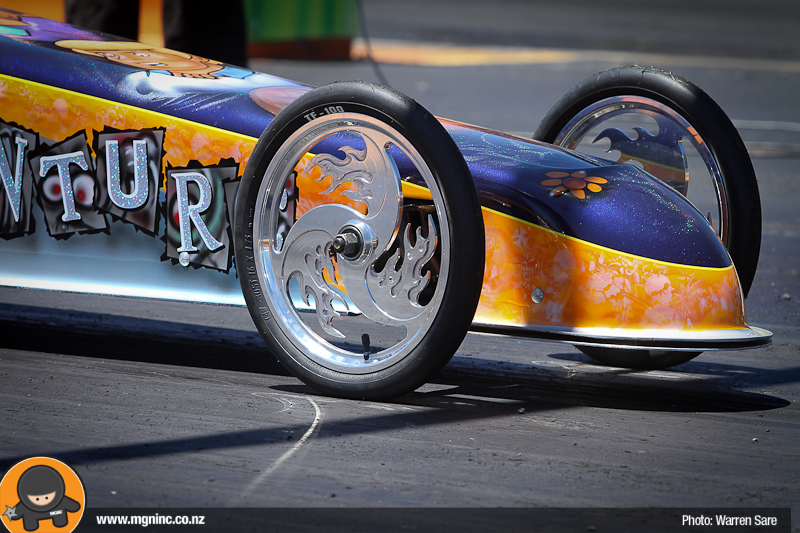 In NZ…. its run what you brung…. pretty sure this guy took the pizza bags off and left them in the pits. 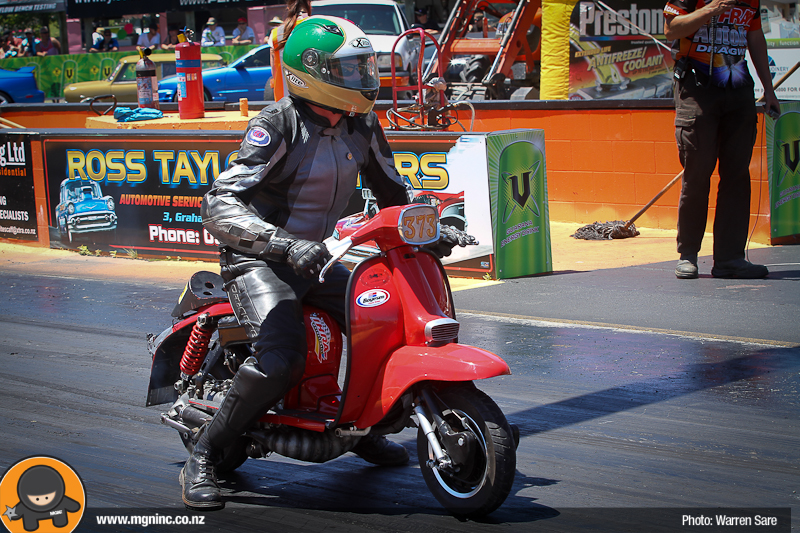 Last pass I watched on the day was won on a hole shot, Mike went 8.02 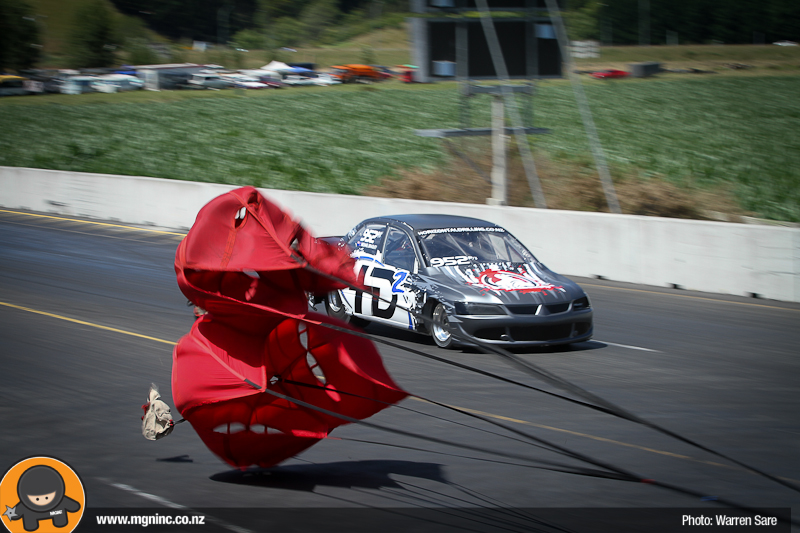