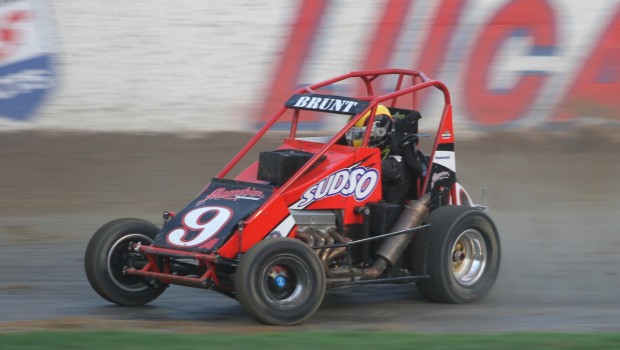 Published on February 20th, 2012 | by mrgrumpyninja

Leading up to this meet, all the talk was about one thing really..Michael Pickens and the chance he could be the first driver to hold all the major midget car titles in a single season.  Going out of the meet, all the talk is about the track, the wreckage and teams counting the cost.

None of that however should take away from Michael Brunts win in the #9 Sudso machine,there is a saying that in order to finish first, first you must finish, and Brunt did that inspite of facing a number of challenges by putting himself in a position to win by qualifying well and avoiding trouble. 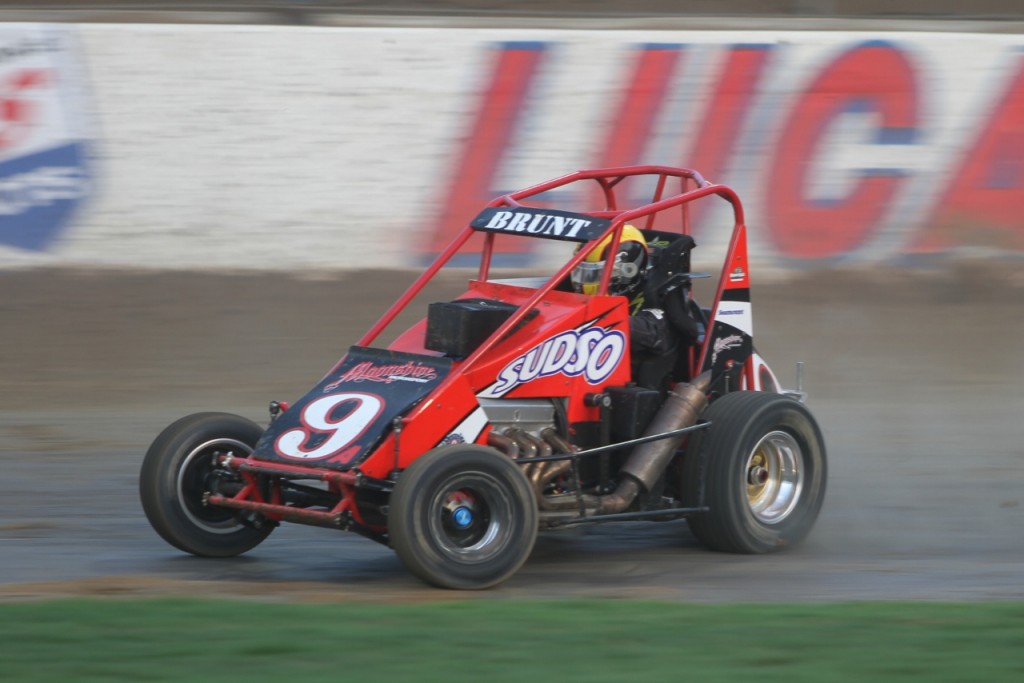 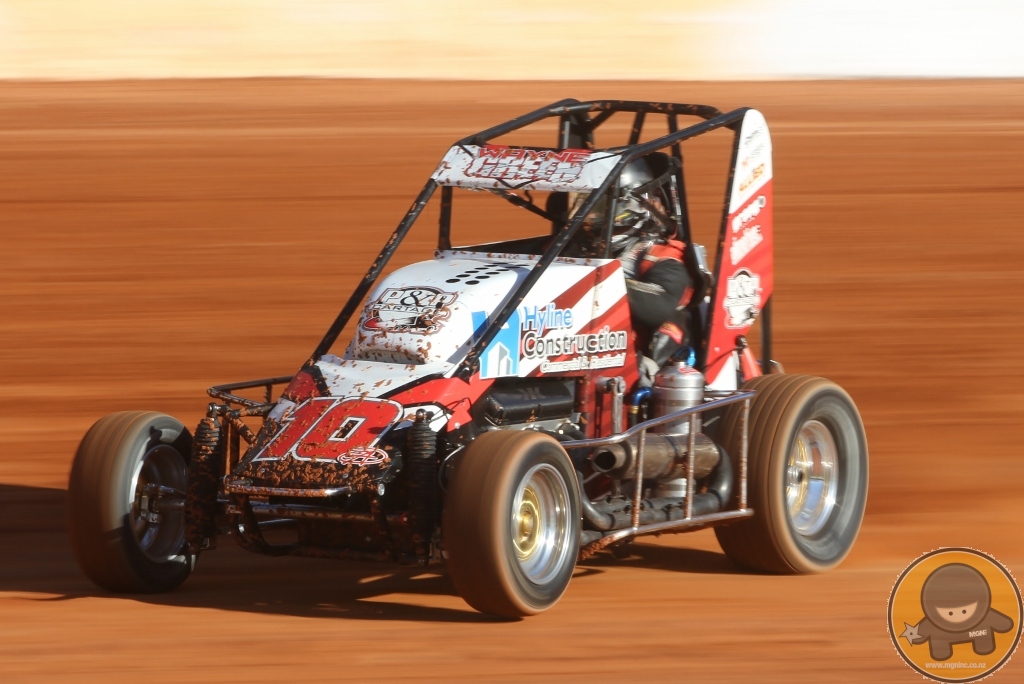 Jerry Coons Jr drivers the Wendys #3 around everyone and finds grip no one else can to win midget heat 2 from Michael Brunt,27,2 & 5 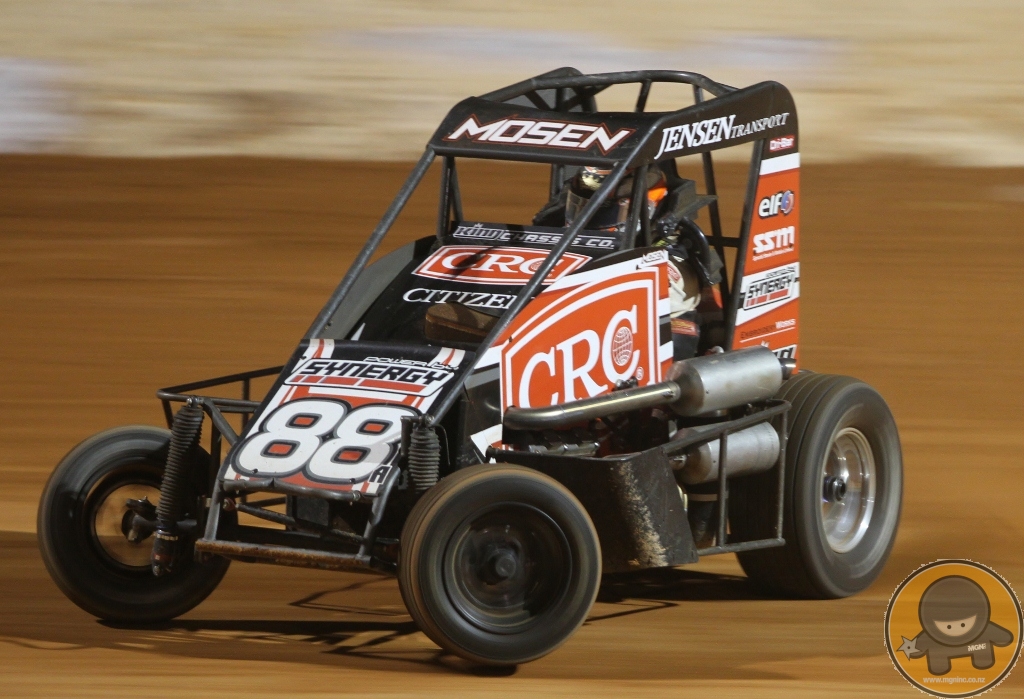 Allastair Wootten takes what I think would be his maiden win in the #17 Hauraki machine for HLR followed by,3,85,42,27 in midget heat 4 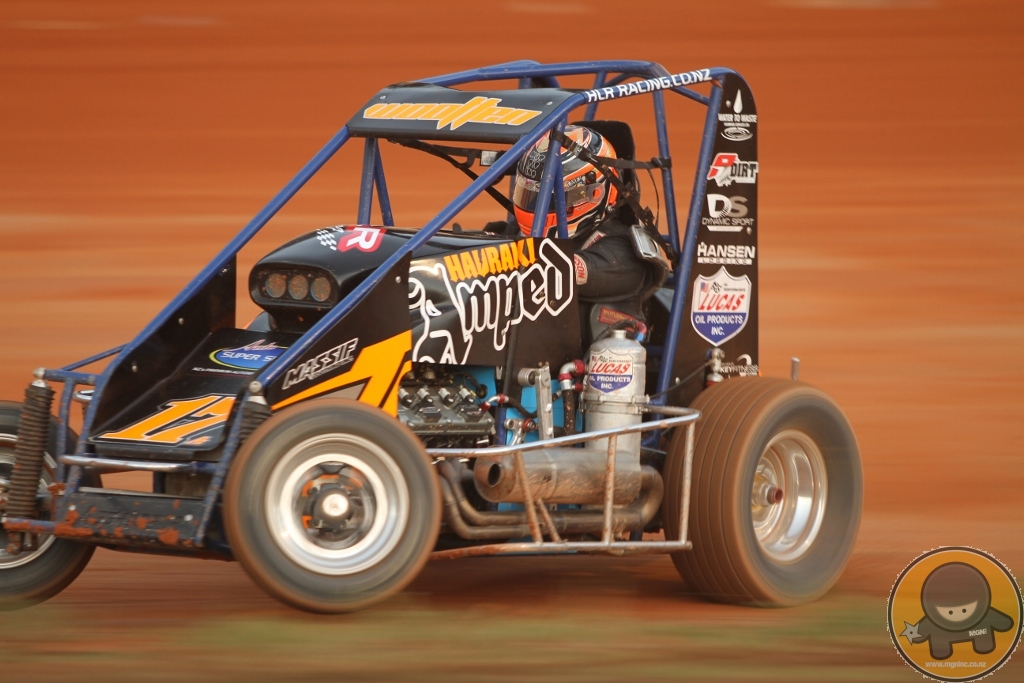 Out come the sprint cars, Brindle takes a tumble followed by some finger pointing at 7a,  Aussie Visitor Glen Saville take the win in Duff colours piloting # 9 from 10,18 & 5 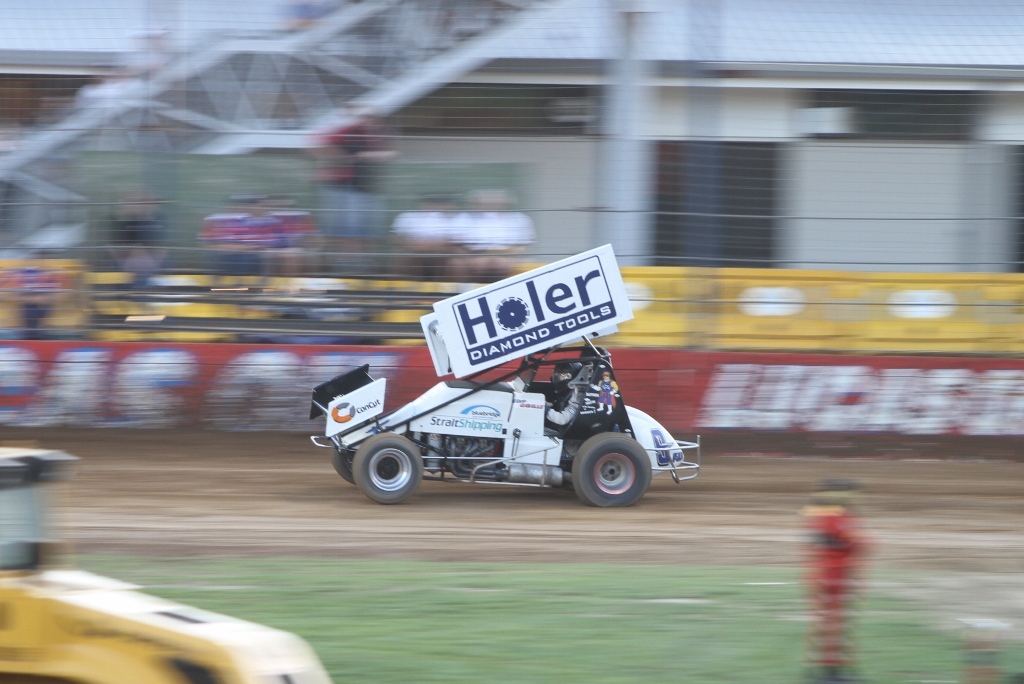 Wandered off for a chat with some people and missed 2 x TQ races.

Sprintcar race 2 goes the way of Daniel Eggleton in the #78 Vernon and Vazey/ Enzed machine from 0USA,22,71 and 8. 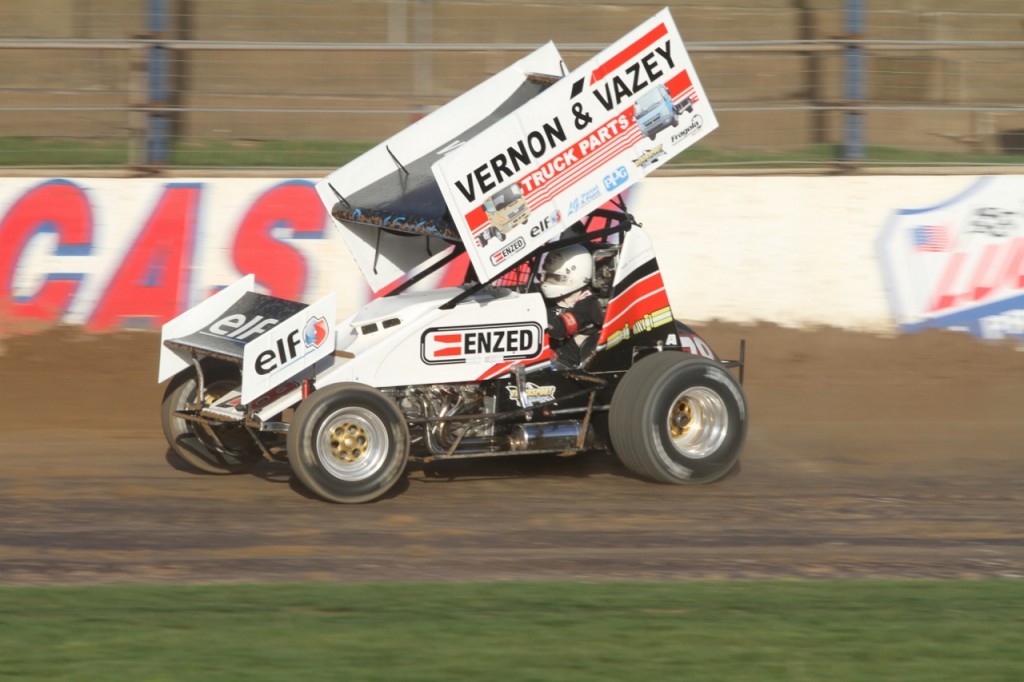 Dwayne Hickman in the #95 castrol machine wins the B main followed by 91,99, and 2 for the final 4 feature spots

NI Midgets run here…but that’s at the end of the post.

Carl Wilson must be wondering which of the dirt gods he ticked off, going up an over with a thud and Daniel Rogers narrowly avoided the same fate.  Ryan O’conner led most of the race and was looking pretty strong with a good lead until and incident bought on the yellows, it looked like Allard was catching Ryan O’conner, but not at a rate that I am sure he would have caught him but for the yellow, Allard goes around the outside of the # 8, with Ryan home second for Salter Motorsport from 19 Jamie Duff who drove a good race to hold off Ricky Logan.

Well, what else can you really say about a race where Michael Pickens goes out lap 1 after getting a flyer of a start, looking like he contacted the rear of a slowing Michael Brunt who saw the yellow light a fraction of a second faster ,Brad Mosen went out  on lap 5 with an intermittant mis,Nathan Smee out on lap 8 with what was reported as breathing issues due to his muffler spinning to face into the cockpit,Jerry coons jr out on lap 10 while leading and looking strong, Shane O’conner in # 91 gets black flagged for a loose fuel tank and the to top it all off Wooten and Angus McLeod do a  monster tandem roll resulting in red lights.

Few laps to run to the end and Hayden Williams is looking strong and gaining until the #27 gives the wall a little swat and then flats a left rear tire causing his retirement, which leaves Michael Brunt and Dave Gick to run home to the flag, followed by the Insley #77 and 2nz Chris McCutcheon, incredibly…only 6 cars actually finish with the infield looking like a racecar graveyard.