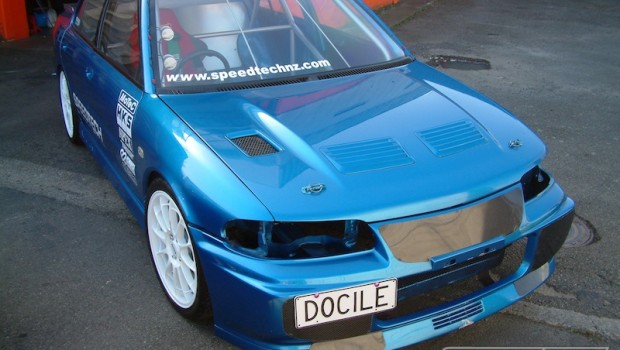 So last night over dinner, I was chatting with Peter Kelly, His lovely Fiance and resident queen of Iheartstance Taryn, OG drifter General Geebus and his much better half, and the wife, and we got to talking about what was missing from the scene these days.

To me, there’s one major thing that we just don’t seem to have any more, and that’s a bit of friendly rivalry between competitors. One of the most amazing events I think I have ever seen was the initial STM/MMC/Onboost drag day, where Andre Simon, Brett Lee Sang and Zoheb Razak went head to head and reset the 4g63 record maybe 3 or 4 times in a day??  While I think you could argue the top drifters perhaps have some rivalry, I actually think that because of the wider spread of talent, and the fact there are now 8-10 cars capable of winning on their day its not quite the same, although I’m sure many would say Gaz Whiter and Curt Whittaker was a great battle this season, and Gaz and Carl Ruiterman have also had some stunning battles over the years.

Where has that gone? I’m keen to hear what you think as well, but in the mean time, here are a few of the great, and perhaps not so well known rivalries that we came up with, there were others but hey I can’t fit the whole convo in a post can I 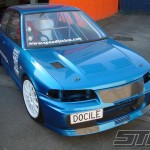 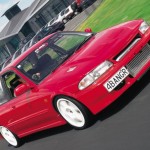 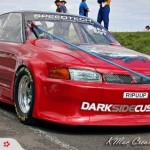 ZohebRazak vs Brett Lee  vs Andre Simon…. has there ever been a greater on track import drag battle? Three cars all pushing the edge, taking different tacts and each with their own distinct style. The interesting thing about this battle was that it happened to co-incide with the evolution of Automotive forums, which bought a new element of rumour, speculation and a public place for people to share alliances.  Everyone had a favourite….who was yours? 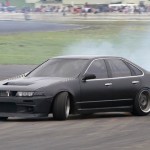 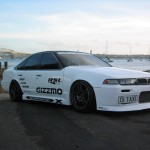 Justin Rood vs JtWharerau, Members of Driftcorp,  and the 03(JT) and 04 (edited post publishing) Drift kings respectively. Perhaps the “founding fathers” of Drifting in NZ along with the team from Team Drifters of Palmerston North,  I still respect Toshiki aka 4drift and wonder what would have happened had he stayed in NZ.  J Rood and JT staged many a battle around the race tracks of NZ before eventually taking their own paths. Rumour had it that both were keen to see an “OG” Challenge, involving a power and modification limit, placing emphasis on driver skill, I’d pay money to see that. 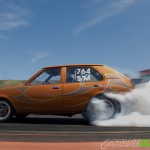 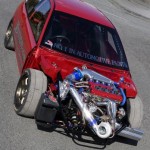 This was what I’d call a very friendly rivalry with each pushing the other and knowing they had to be 100% on their game to take a win. This one also had the classic piston vs rotor element to it, and two top notch workshops in CBR and STM trading blows on the track so to speak.

Dan ended up with the title and the record prior to DS9 taking it, and then both stepped away from the game for family reasons. Sure was fun to be a part of though. 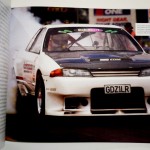 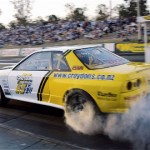 Perhaps THE import drag rivalry of its time. Croydons GTR piloted by Glenn Suckling, and Reece McGregors Heat Treatments GTR were the fastest import drag cars on NZ Soil. I can’t remember exactly how many 4 & R nationals the battle between these 2 cars headlined,and there was also an element of internet banter with these cars. It never really featured the drivers tho, and was always the fans.

Croydons car I believe was put up for sale but I am unsure if it ever left NZ, Reece went on to become a world record holder with the car still in development to this day. 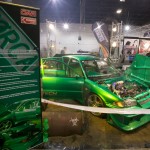 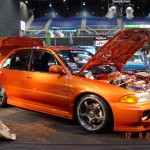 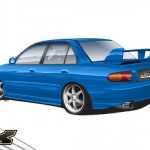 Ok, so this ones really just personal to me, but in 2004 the Autosalon circuit was a competitive place, with at least 10 cars following the circuit around the country and vying for the god title. Each Mitsi Lancer took a King title, with Matt Sealy’s EVLGSR coming out as the overall season champion. It was a good place and a bad place at the same time, with small issues being made into huge ones by people not really connected to any of the cars. 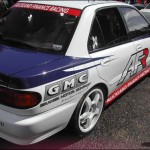 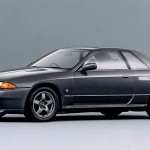 Susanna Ippel and Carolyn Wratt, battle to be the fastest female.  Perhaps this time line is not quite correct, but the AFR evos were a force, and Carolyn certainly made a name for herself also, well back before we had female racers runing in the 8′s and 9s. I couldn’t actually find a pic of Carolyns car, so a generic has been used.

So that where we got to, now how about you? Grab a box of beers and have think about it with some mates ….. might just have been you vs your mate or the kid from down the road you didn’t like, but I’m keen to hear what you have to say.