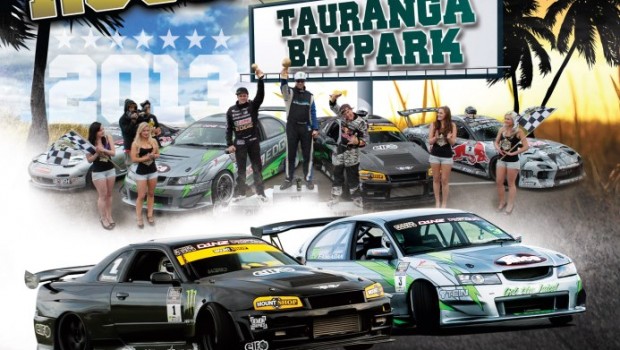 Published on January 10th, 2013 | by mrgrumpyninja

Tauranga get ready….the circus is coming to town (track preview)

There is no better place in summer than the sunny Bay of Plenty, and it was with that in mind D1Nz announced it would be bringing its one of a kind show to town, building a custom track at the Baypark stadium in Mt Maunganui over the weekend of the 19th and 20th of January. 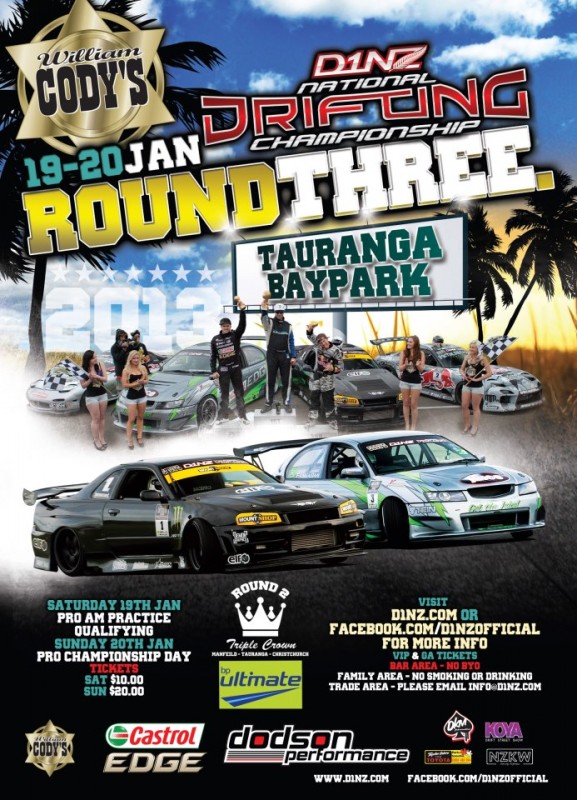 D1NZ’s Brendan White said ” We know that our fans love sun, tire smoke and maximum action” so he and his team have set about purpose building the only left hand entry track on the calender this season, which is sure to test drivers as they are no longer on the natural ‘down’ side of a car as it slides towards the wall on entry to the judged section at around 140kmph.  The more interesting part of that equation is that it also means that on the chase entry in the battle rounds, it is the drivers door the is most likely to make contact with the lead car should a driver come in hot, which will separate the boys from the men.

The track won’t be too different to the car park courses seen at Mt Smart and Whangarei, with the key being for the drivers to find the right amount of grip to enter the course quickly, and then transition smoothly into a tightening course where having good grip can provide opportunities to maintain angle and then accelerate away from your opponent.  Its ultimately a risk vs reward exercise, with none of the drivers who finished high up at Whangarei being free of damage from the menacing concrete walls that line the outside of turn 1. 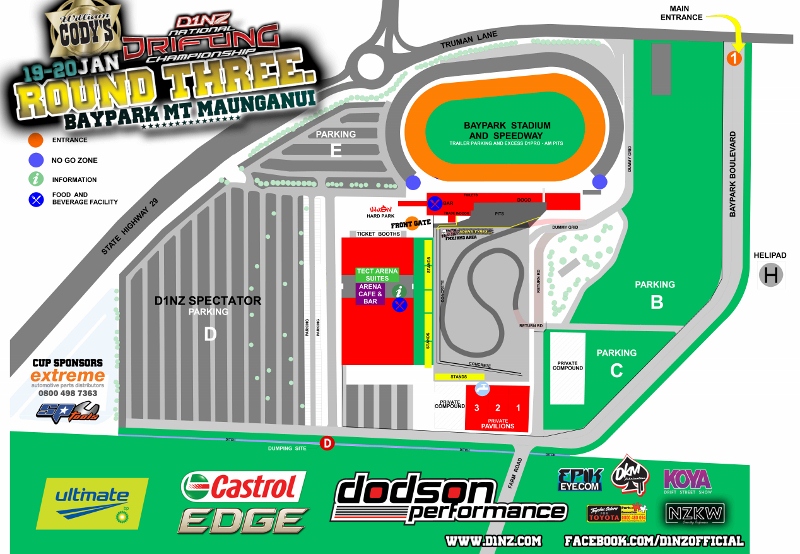 Heading to ‘the Mount’ for the first time, the form driver is Daniel ‘ Fanga Dan’ Woolhouse in the Castrol Edge Commodore who has a first and  a second under his belt already this season.  Known to be fearless and at times ruthless towards his car and its panels, Woolhouse is bound to be right out on the walls rubbing paint off along with the likes of defending champ Curt Whittaker,  Tectaloys Gaz Whiter,  Redbull pilot ‘Mad’ Mike Whiddett and Nico Reid who comes of  his first ever podium at round 2,

Not to be underestimated either is the motivation and desire for a home win that will come from the strong and no doubt vocal support that Tauranga’s own Cole Armstrong in the V Energy R34 will attract, add to that the emerging local talent Jodie Verhulst who is showing signs of being potentially the first female event winner in the pro-am class, and it could potentially be a very good weekend for the bay indeed. 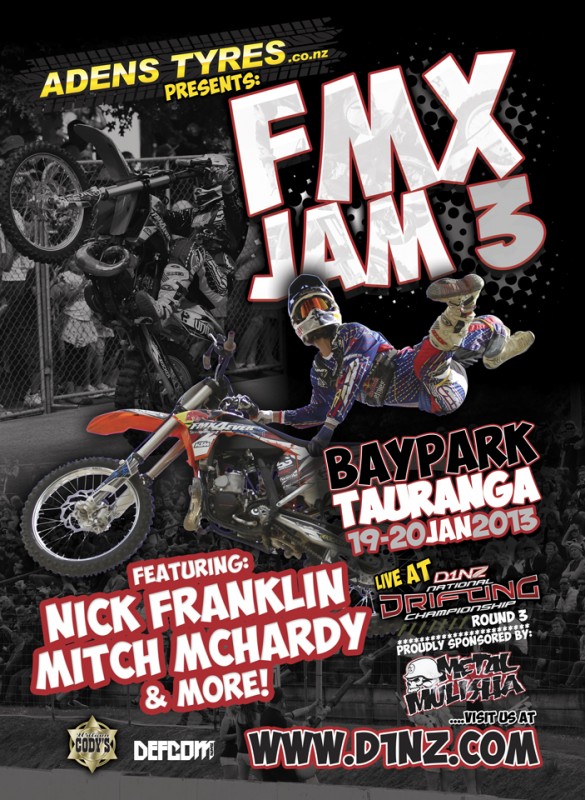 The event kicks off on Saturday with practice  and pro am qualifying, plus the first round of top 16 elimination for that class, while the Pro class use the day for testing and tuning.

Sunday will see a full on day of Pro practice and qualifying, the conclusion of the pro-ams and the top 32 shoot out to find a round winner, along with FMX and a model search.

A hard park event is also being held if you want to show off your ride. 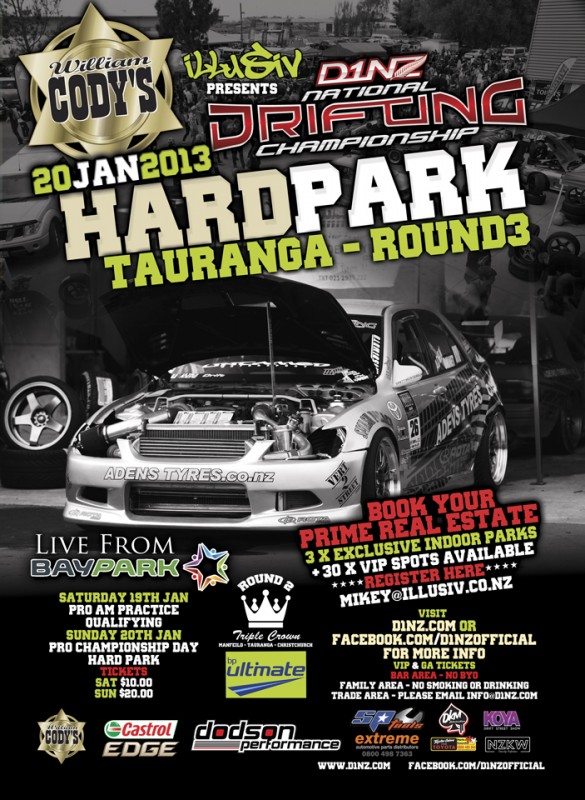