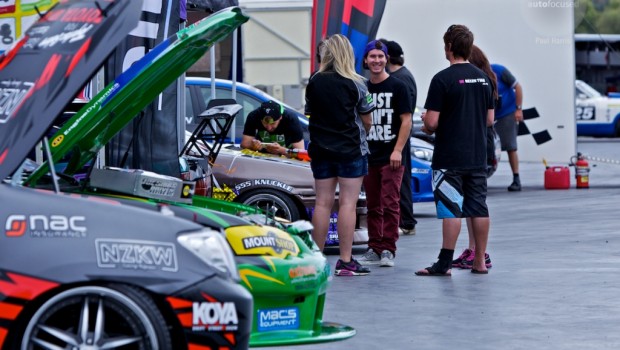 Published on February 17th, 2013 | by mrgrumpyninja

Thanks to Paul Harris from Autofocused, we have a few images to show the boys in action today at round 1 of the 2013 Supertourer season.  Due to various reasons, the field was smaller than expected and with the Supertourers on a tight TV schedule the boys were limited to 3 laps. The crowd and those in the pits appreciated the show the boys put on and were impressed with the skill and commitment. Even more impressive was the sound Hugo Maclean bought to the party thanks to some fairly straight pipes and plent of right foot.

Thanks to Alex S, The Wood family and DKM for assisting with the demo and Kat B for well….actually nothing at all. 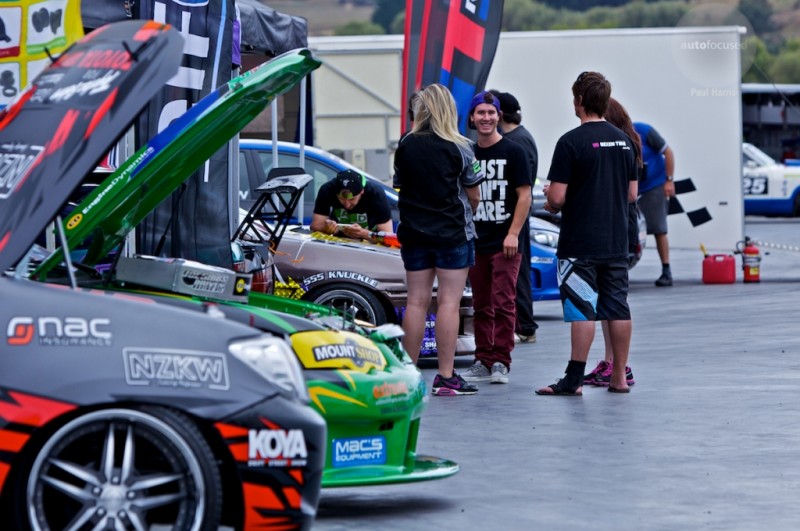 Redwardo getting down in the current #2 car in the championship. 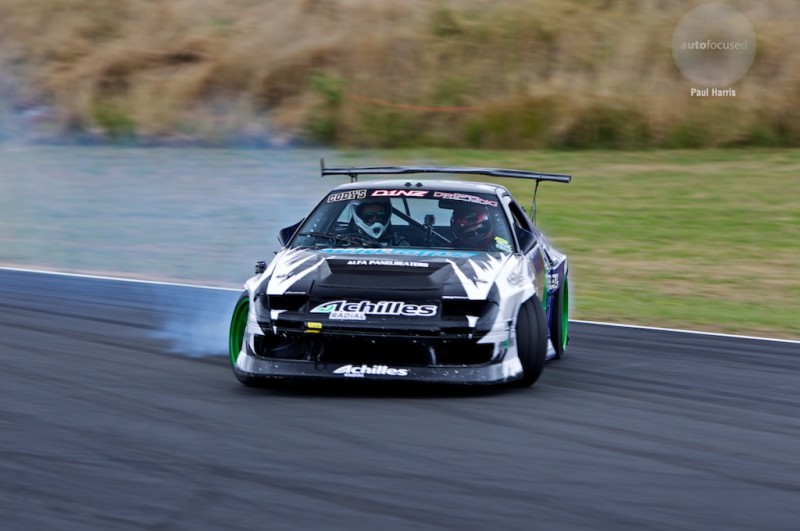 If you imagined this dust as sound…..thats what this car did….filled up everything! 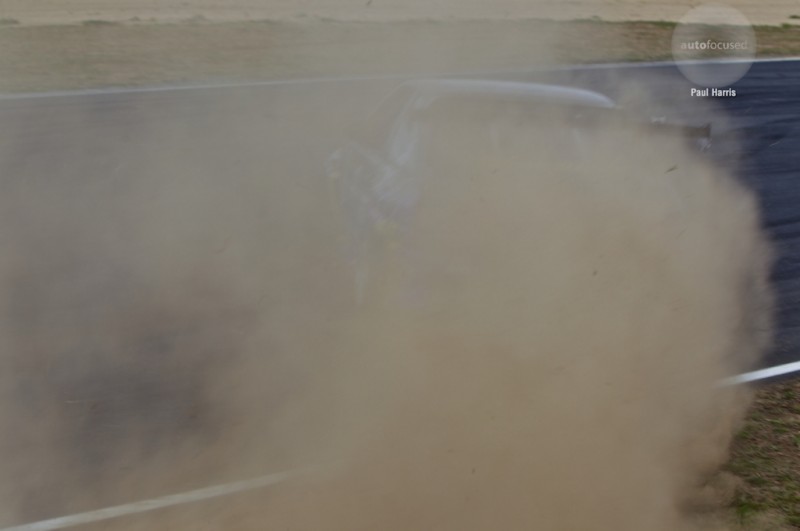 Shane Allen is getting some good miles under his belt in the Rattla, and its really showing 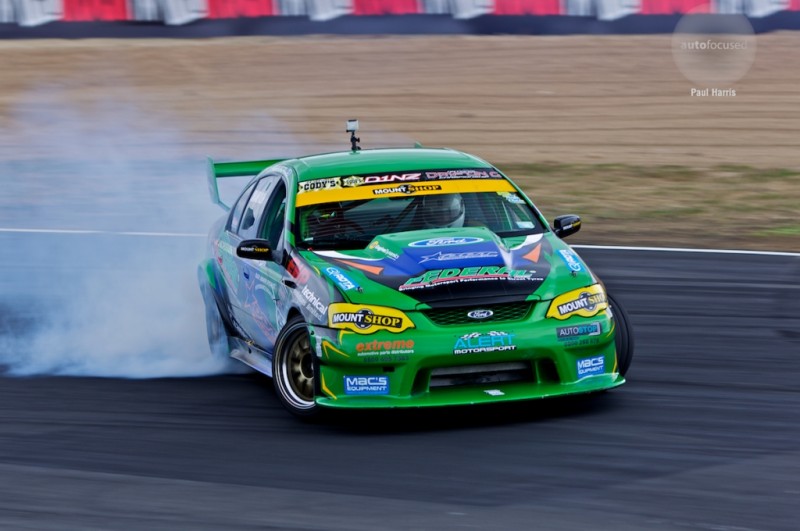 Curt Whittaker was business as usual, casual wave from a passenger to fans 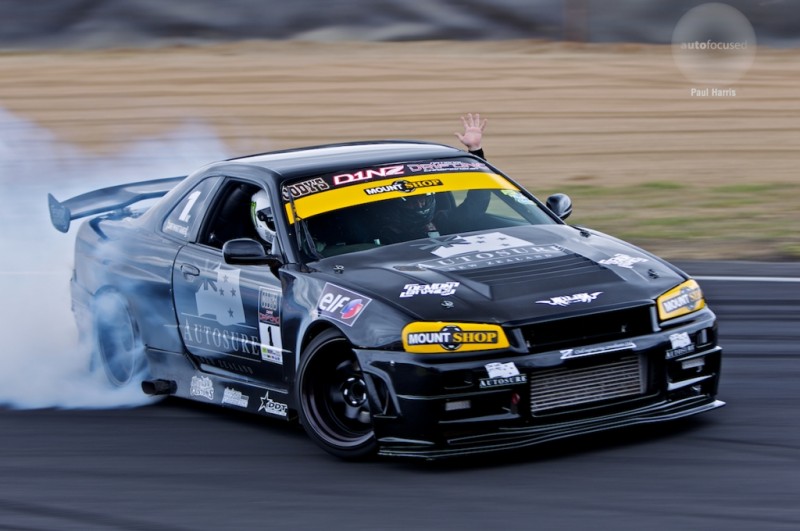 Darren Kelly is the Pro-Am series leader currently, and was right at home amongst the pros. 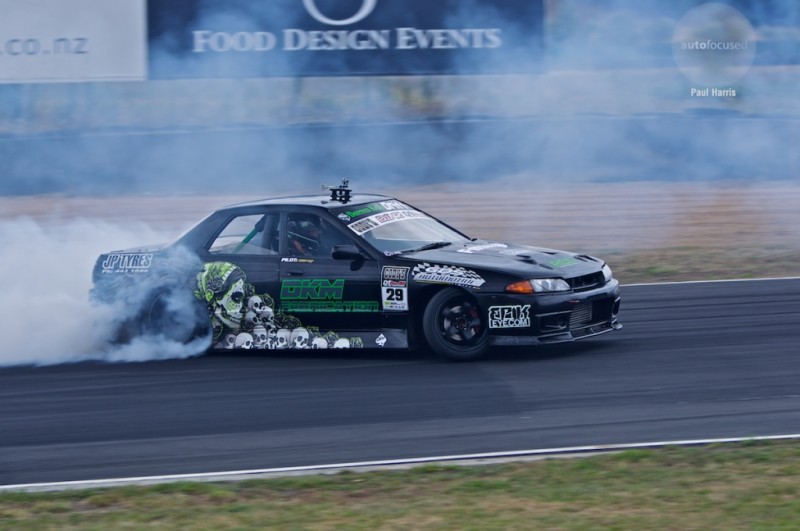 Cam V…..had bigger things up his sleeve for the weekend, and other engagements on Saturday

Carl Ruiterman was the sole 4wd and was throwing down hard as always , I reckon a lot of fans present being older would have been pretty keen to see the traditional Subaru bronze rims on this car. 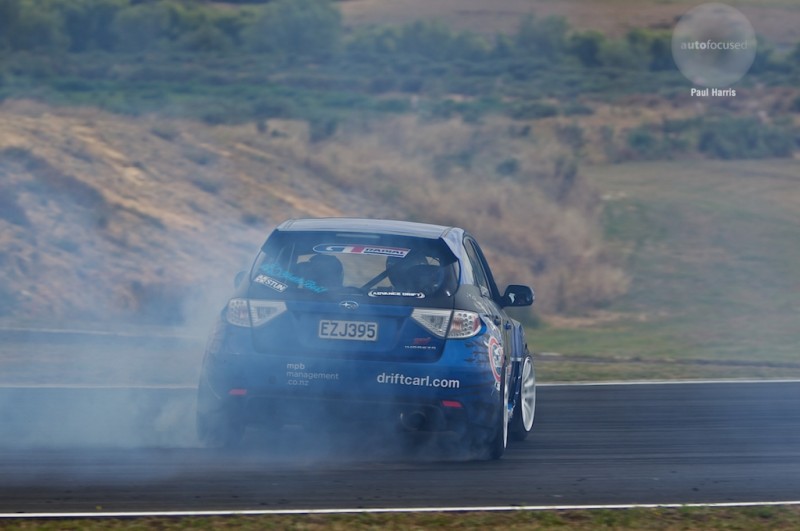 We’ll close with Redwardo….just chillin… 3 tequilas and a burrito with hot sauce please 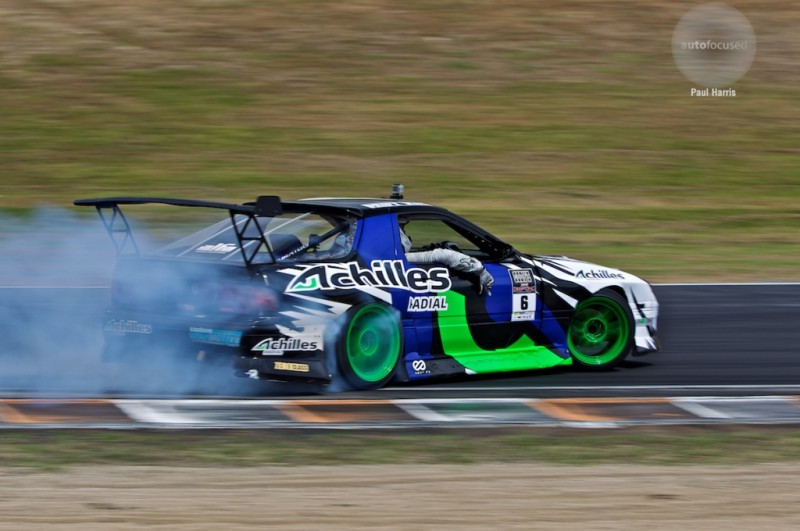