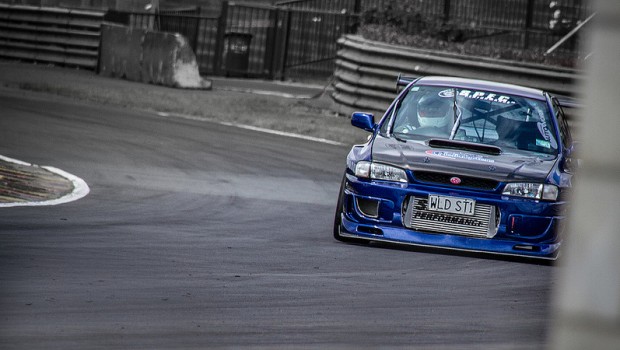 A celebration of the sport, a coming together of like minded individuals and a a bloody good night out. These were the standout features of the D1NZ awards dinner held at the Viaduct event centre. 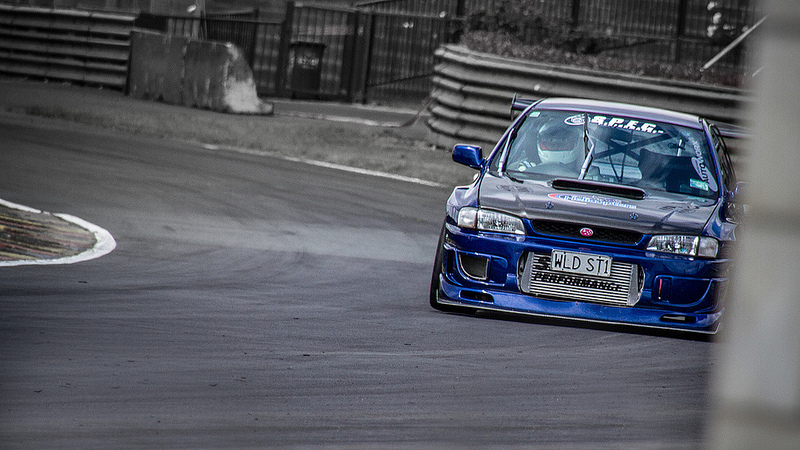 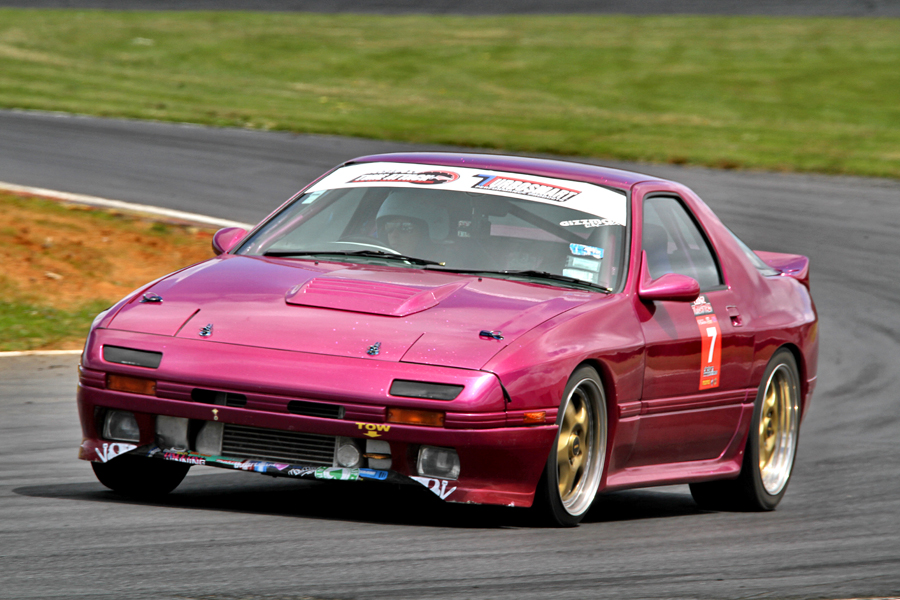 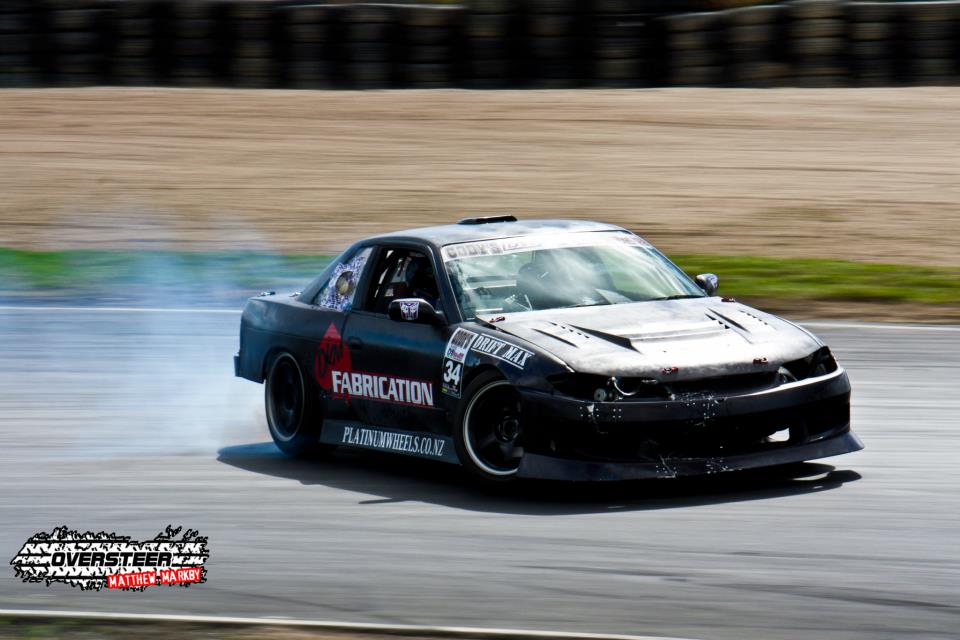 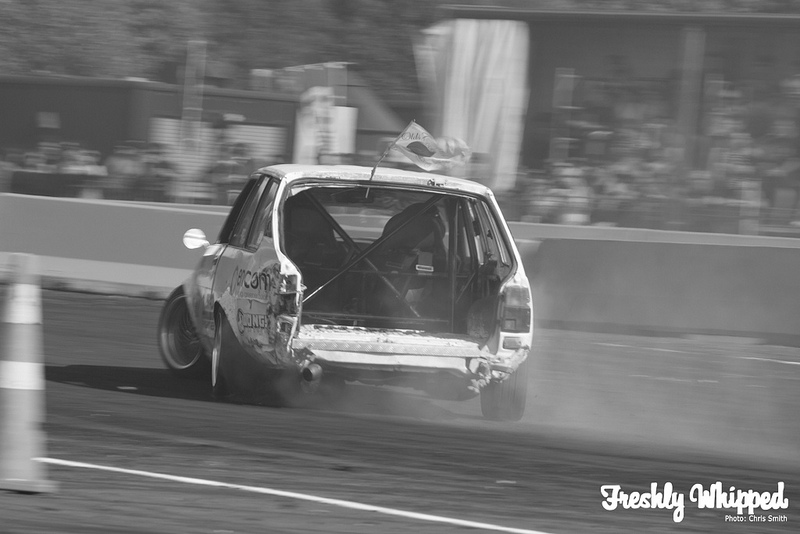 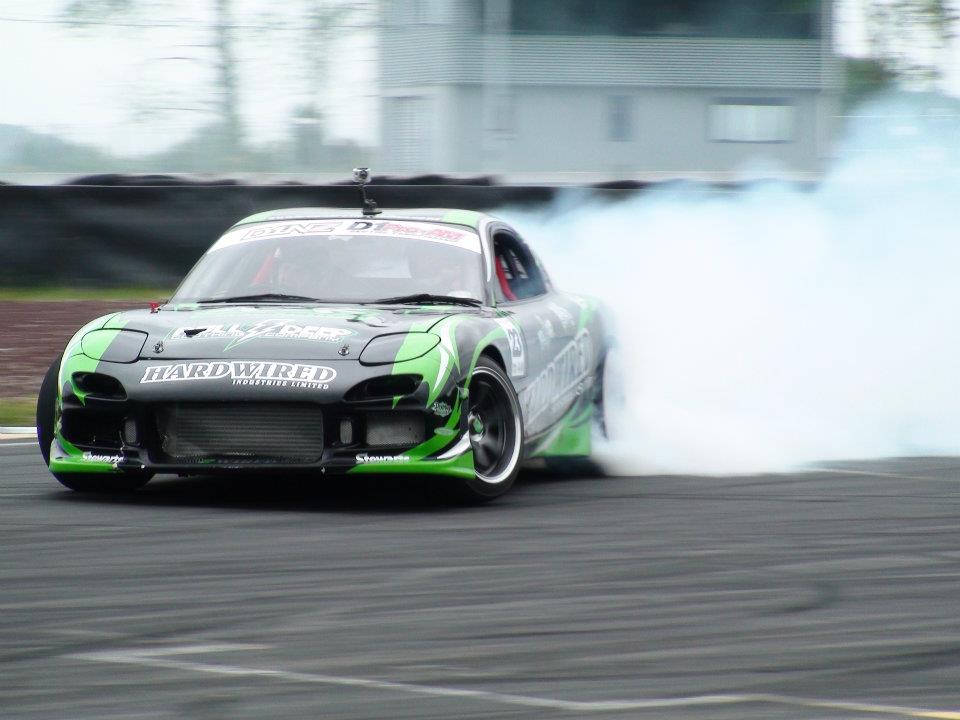 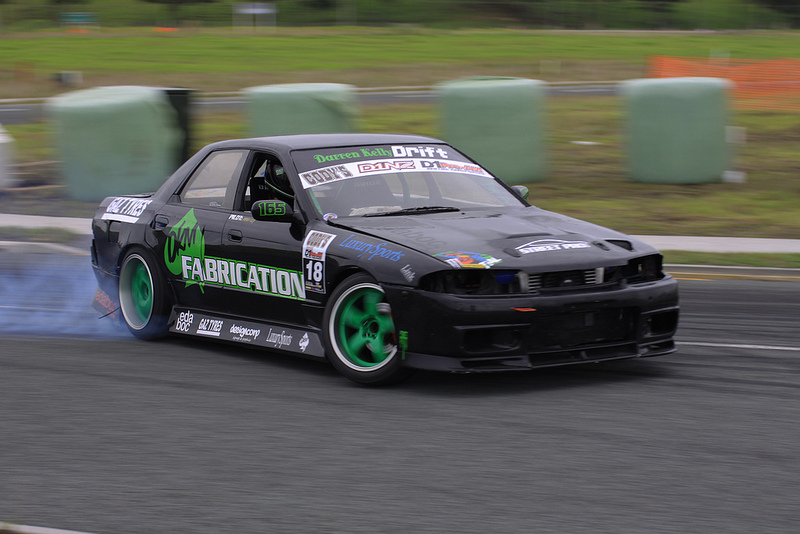 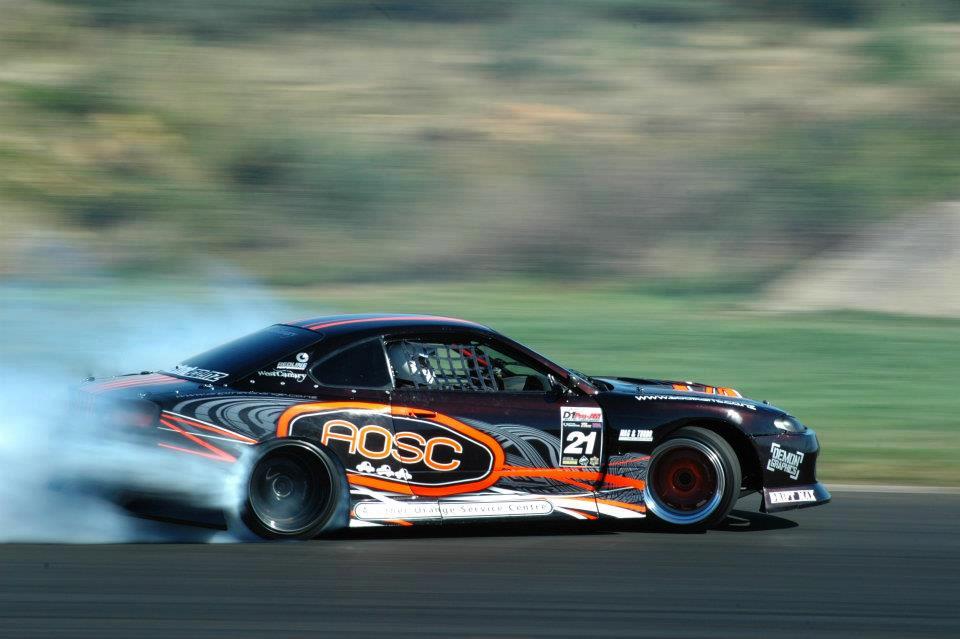 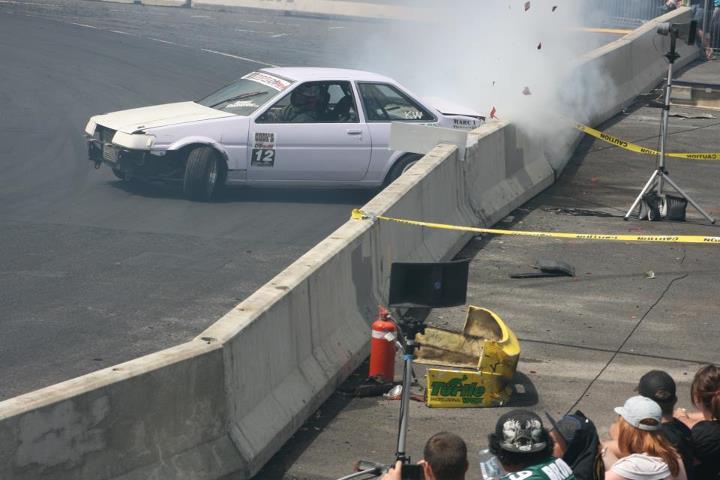 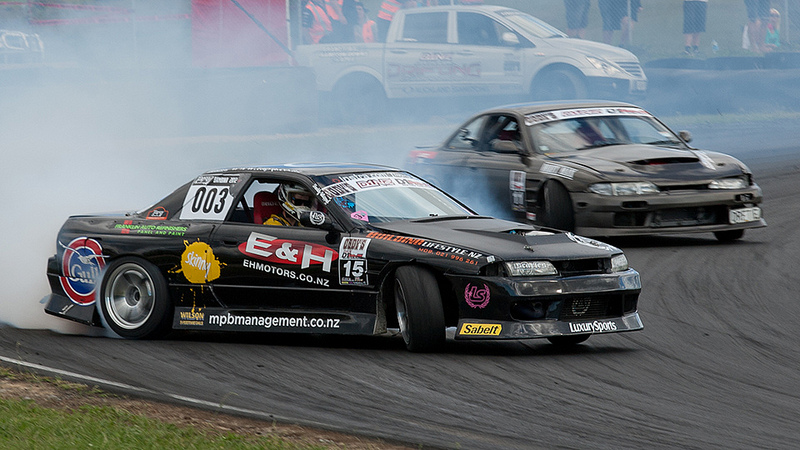 Pro and Miscelaneous awards up tomorrow