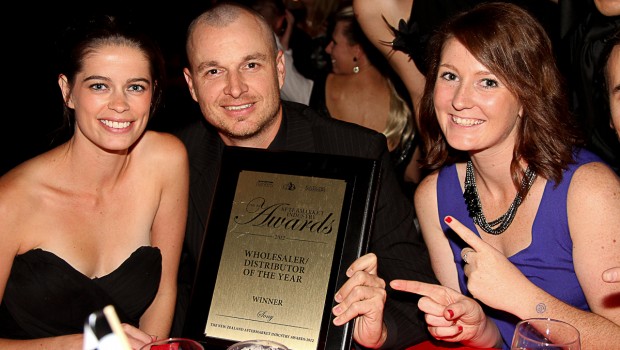 Catching up…booze..meth and bits of paper.

Been a few days, actually over a week and a half since I last wrote anything.  The reasons for this are varied, laziness, busyness and perhaps if I am honest a bit of a lack of motivation/desire to do much. It would be fair to say that I did suffer the inevitable lull post awards dinner being unsuccessful, which surprised me as deep down I had always known it was likely to go to Mad Mike.

I just reviewed my post I wrote about the industry awards, and I got a grand total of 2 correct.  This to me is interesting as I would consider myself to be reasonably tuned into the scene and last year was over 90%, and to have a strike rate less than 20% is a sure sign that something went wrong, I’m just not sure on who’s behalf…… That’s actually all I’m going to write about the subject, well done to all the winners, and regardless of how results fell it was a good social occasion.   Much has been written about people in jeans and T shirts, but I guess we need to remember that is the demographic of the market that this event is pitched at.

Here are some of the Sony team celebrating with co-conspirators BurgerFuel.  More images can be found here , there are 2 albums 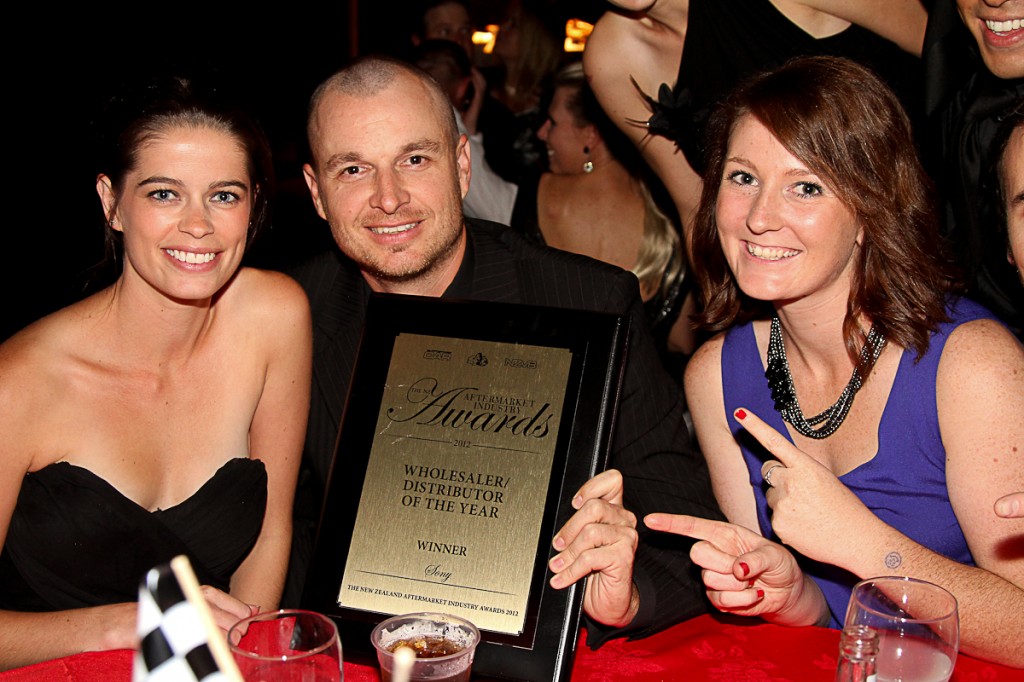 Anyway, to more positive thoughts, I spent a very entertaining day at Baypark with 3 time D1NZ National Drift Champion Gaz Whiter, 2 x NZv8 Champion Andy Booth and Former NZ Sprintcar champ Jamie MacDonald.  While I can’t say or show a huge amount of the day as it is part of  bigger project, It was both intriguing and a little scary to see someone whom I see as a calm calculated pro drifter literally shaking at the thought of 850hp in a 600kg chassis on dirt….135bpm resting heart rate???? 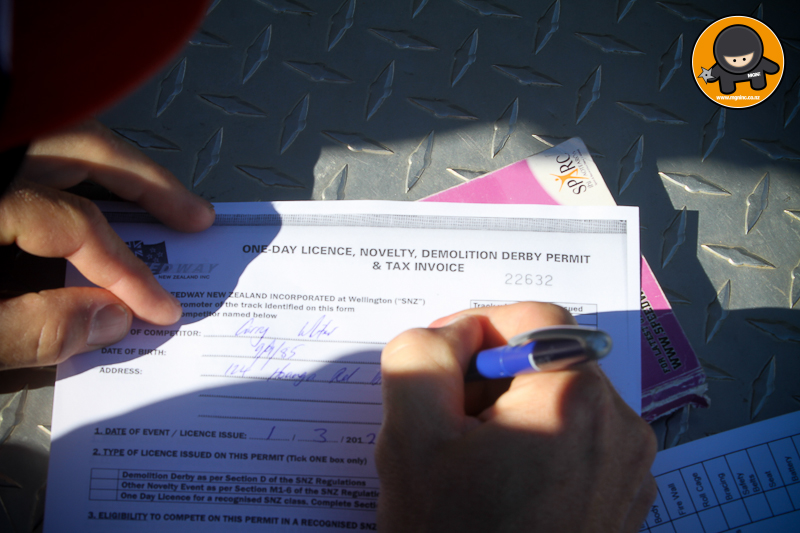 We were lucky enough to have Kenny from SBPnz attend and will bring you some BTS footage once we have the OK. Here is the cars regular pilot Jamie MacDonald shaking the car down and getting it set up for Gaz and Andy 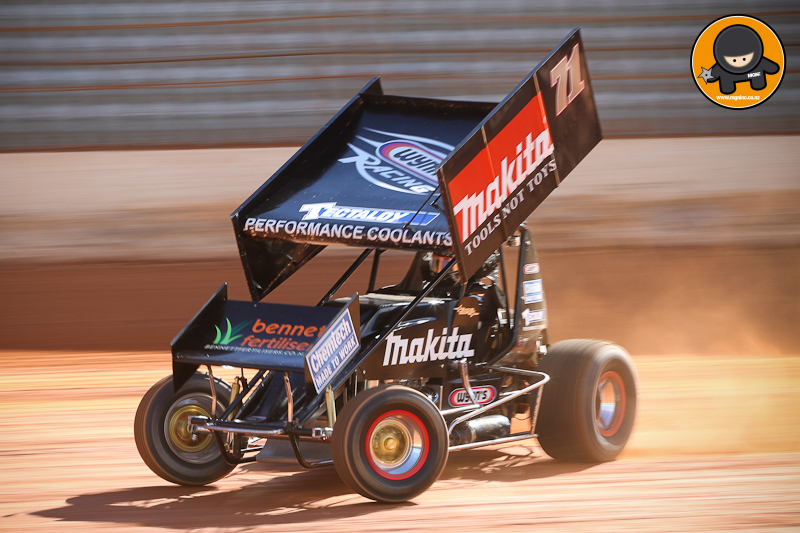 To quote Gaz  ” Who ever invented these things is a f**ken nut job!” so be sure to keep an eye out for the  footage of the day. 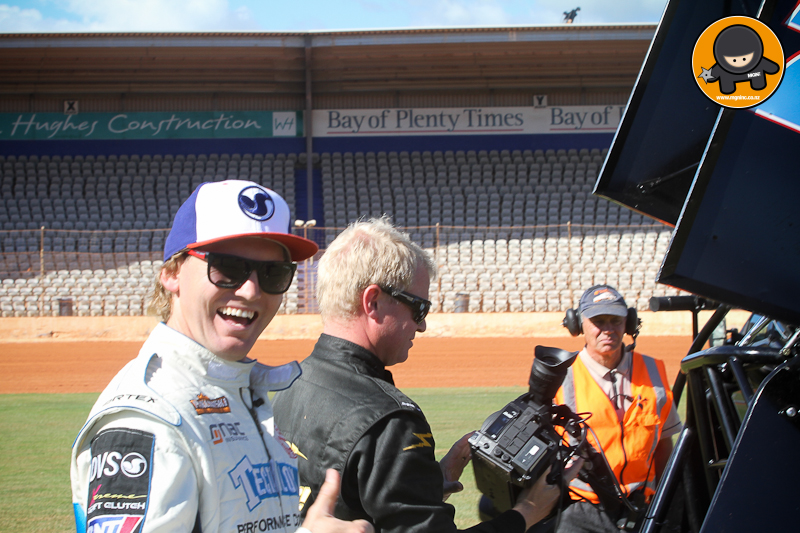 To end this, Much has been said this week about the announcement of a second drift series.  I have remained publicly silent on this for one reason-  ultimately it is up to the drivers to decide where they want to showcase themselves.  It would be my hope that all parties involved in this are listening to what is being said by those whom they are relying on to sell tickets, and that the matter is resolved before we see Drifting follow Drag Racing down the path of diminished crowds and reduced sponsor spend.

Now…. about Fanga Dan in a super stock…. that is something I would pay to see