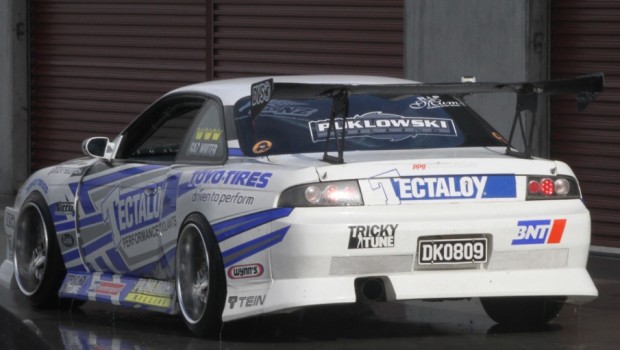 It seems that my rivalries post stirred up a fair bit of interest, so following on from that I decided to do a bit more digging into the history of Drifting in NZ. I was part of the very early incarnation of D1 with Frank, Justin, Thomas Chen and co, so this was a nice trip down memory lane and good test of the memory banks. Drifting has moved on a fair way but it also still remains firmly grounded at its roots in NZ, with the same welded diffs, bent panels, missing lights and last minute scratch builds still featuring at entry level.

Its pretty exciting to think what the future might hold for Drifting in NZ, but to know where your going, first you need to know where you came from.Huge thanks to Justin Rood, GrayLynskey, Brendon White and Dan Teeboon for helping with this first initial list.

This post will need  a fair bit of input, so I’m hoping the readers can help out. Don’t get angry if its wrong, just correct it

Sorry to anyone that may have been missed, its not intentional

Step 1- Identify anyone who has ever won a drift round in NZ,  Here goes. 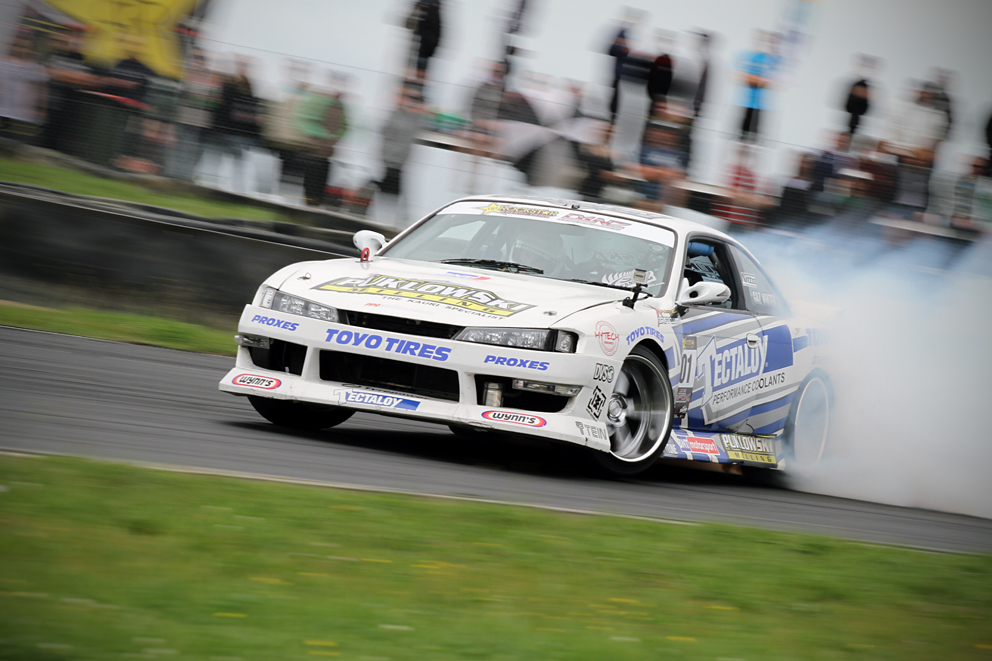 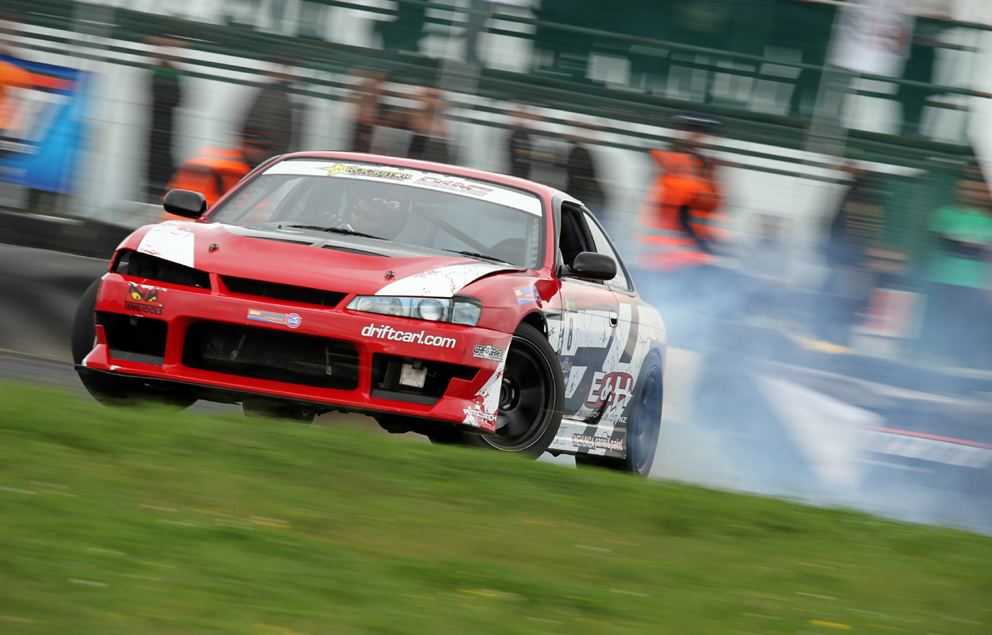 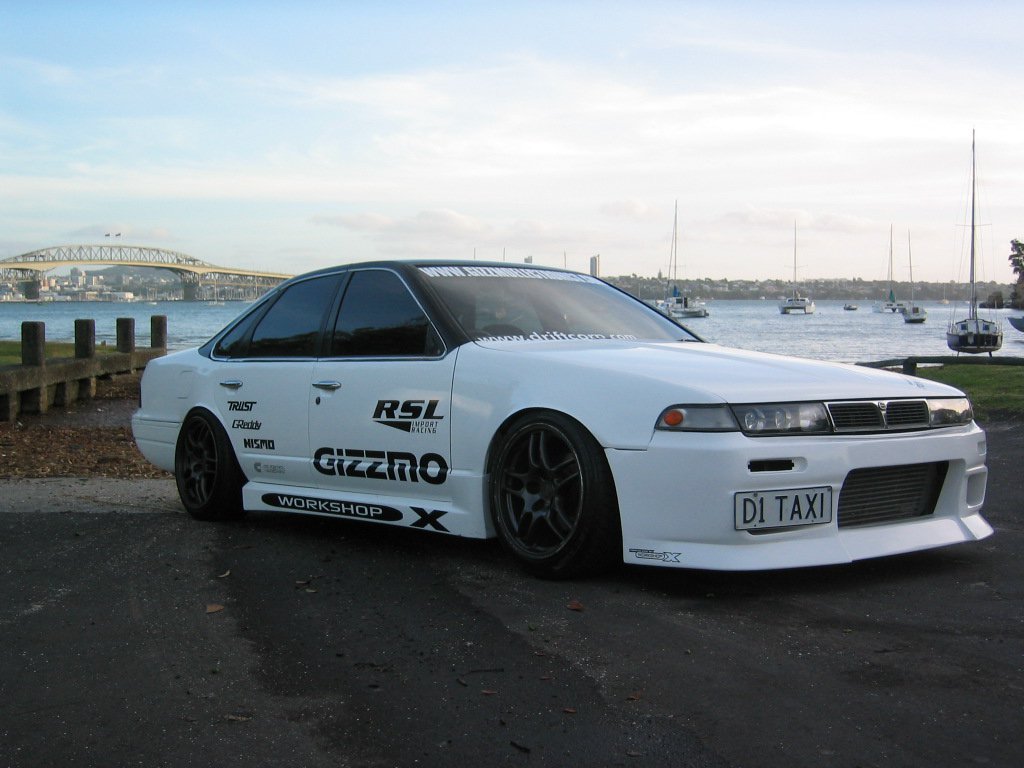 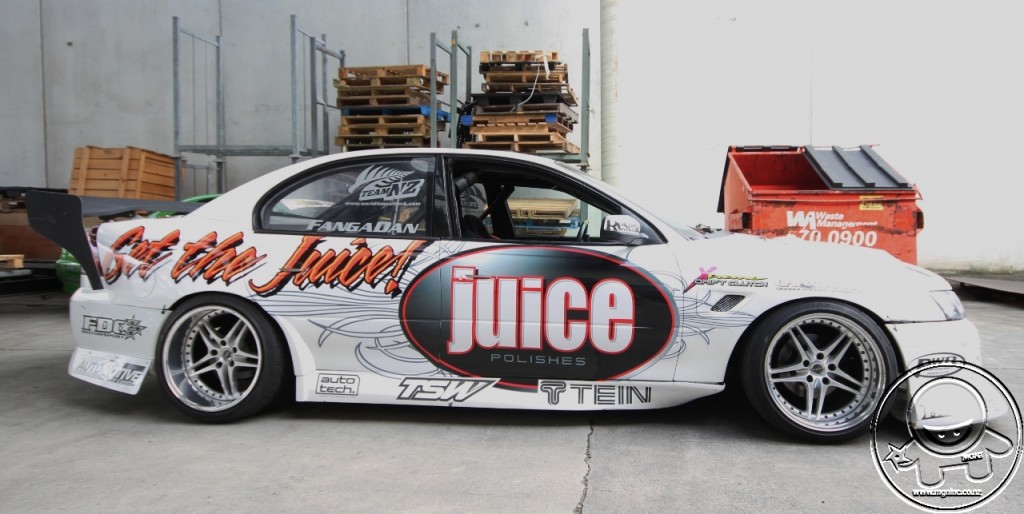 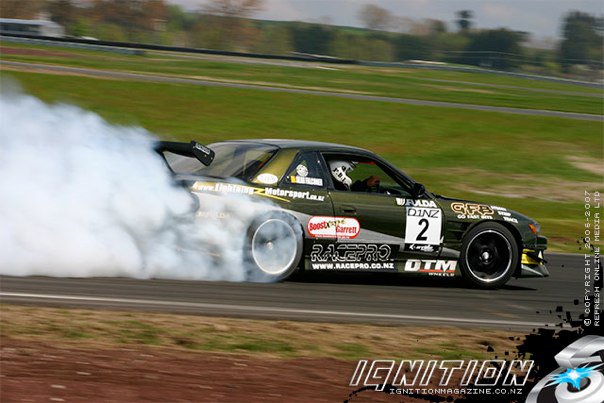 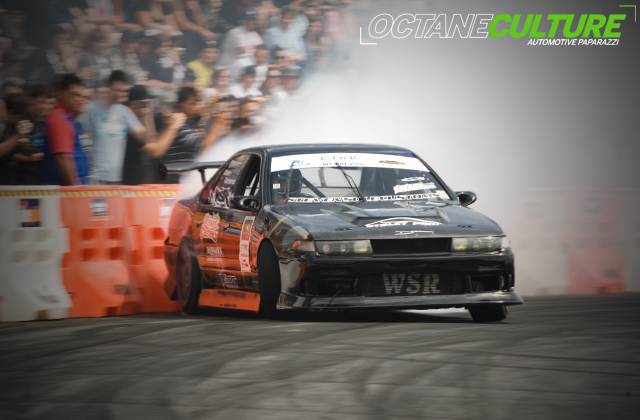 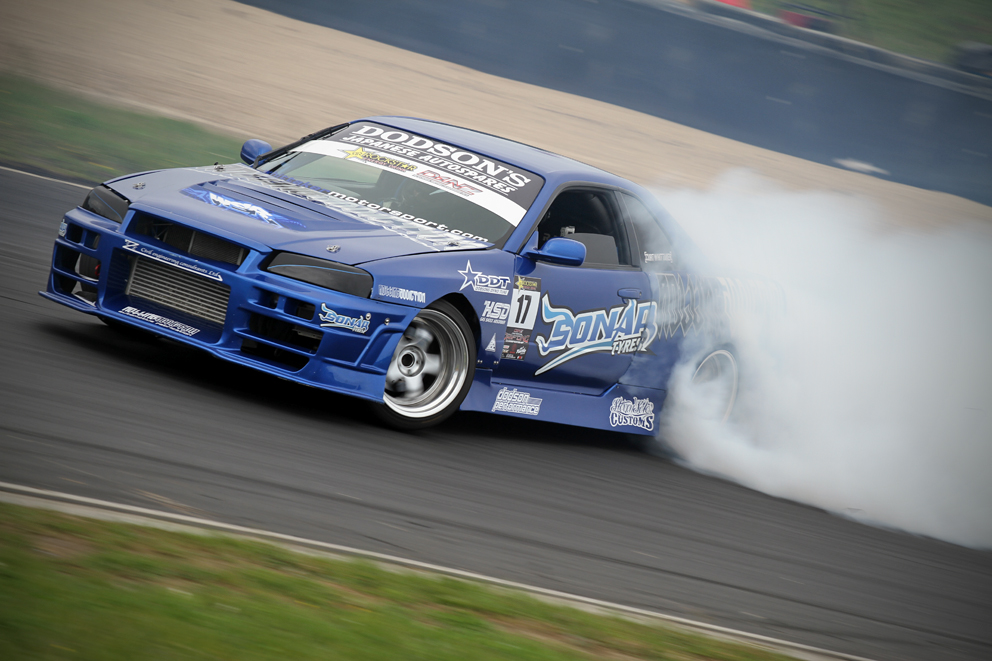 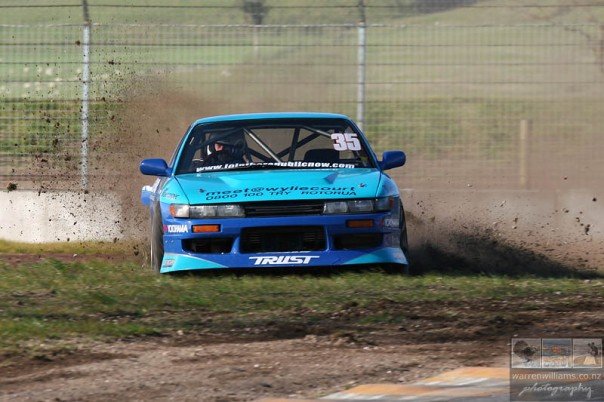 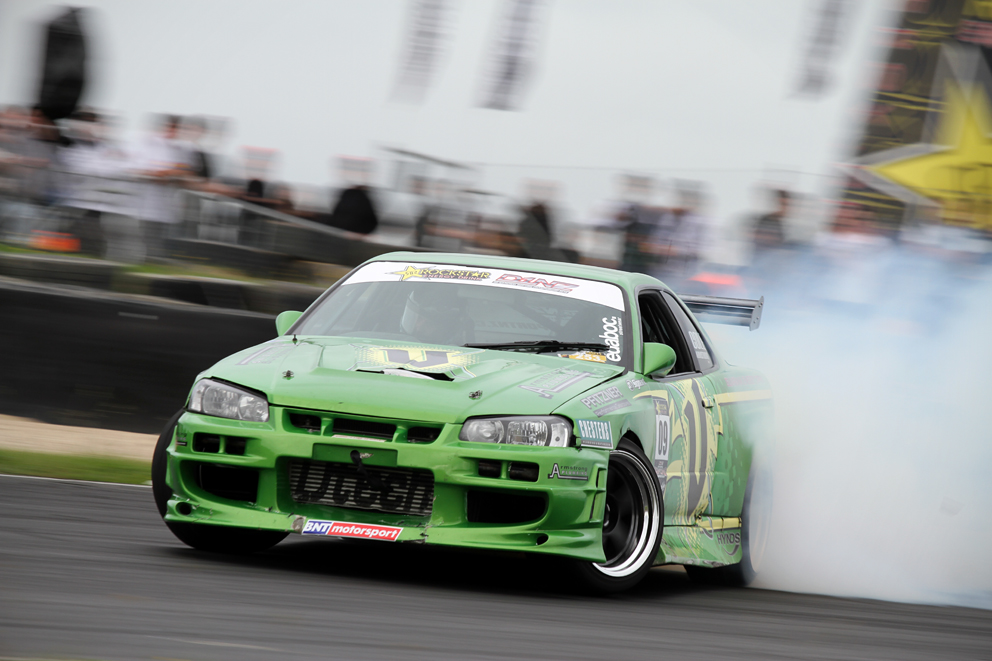 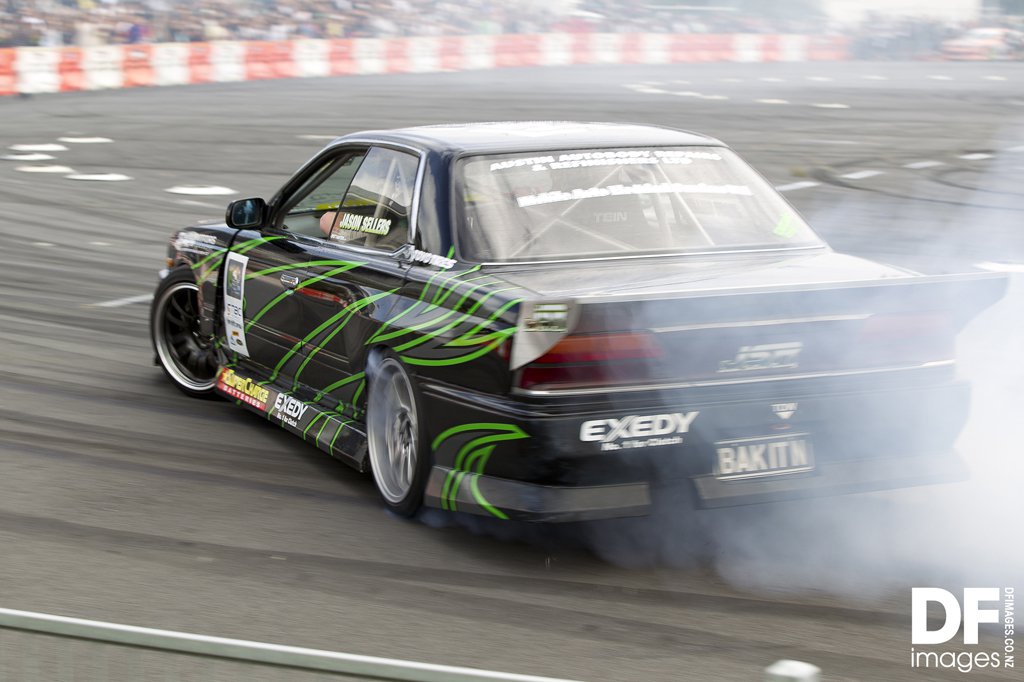 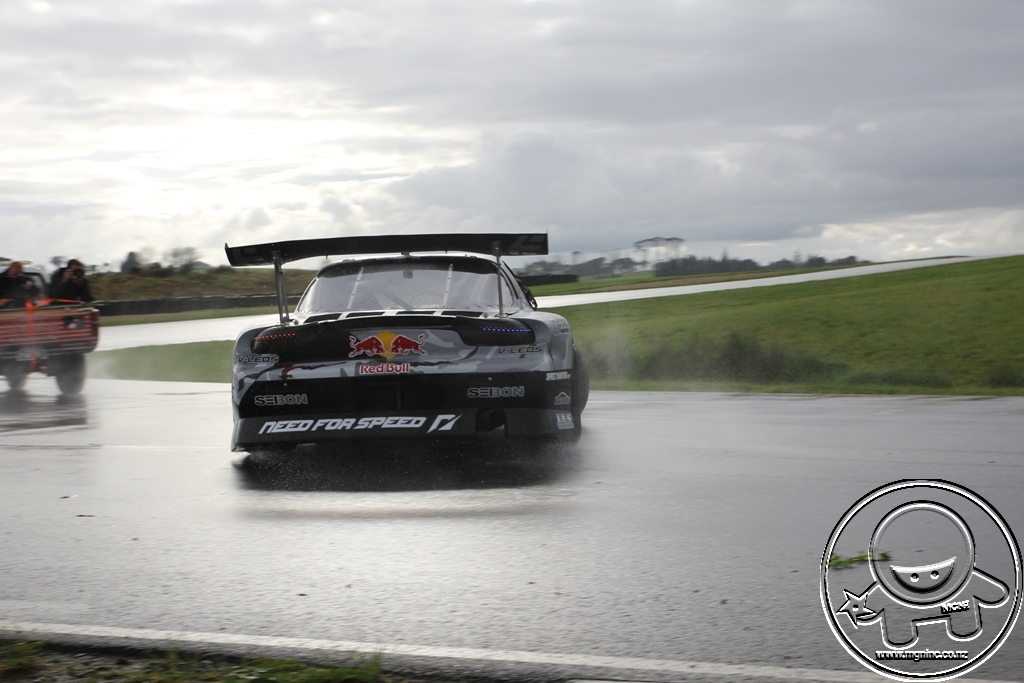 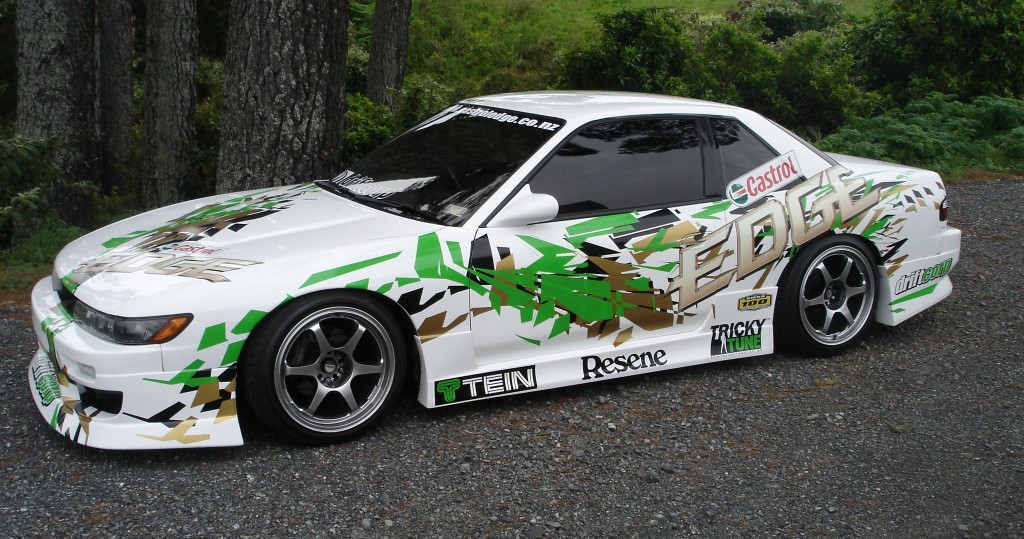 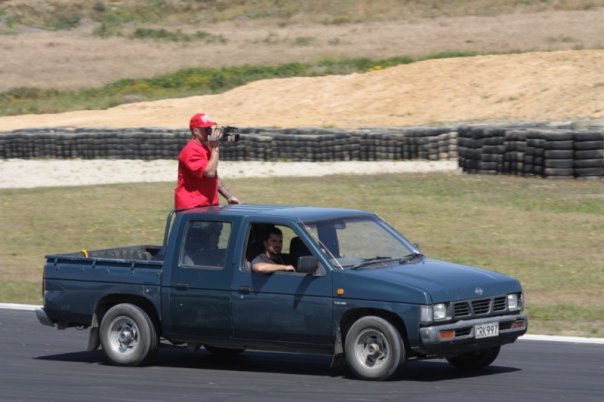 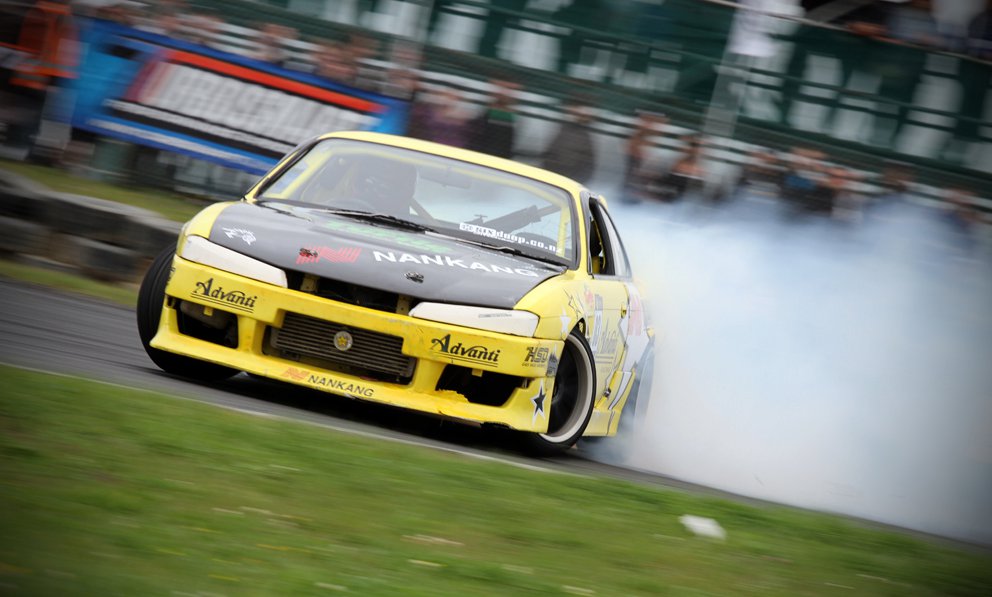 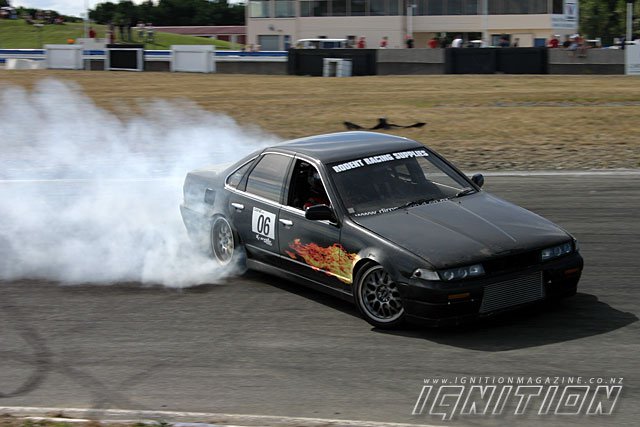 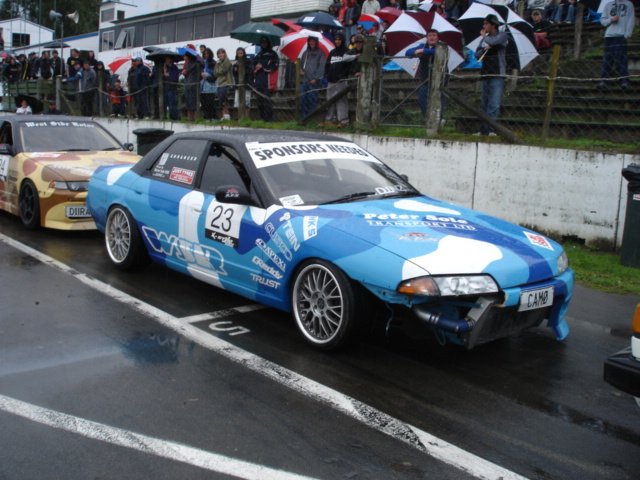 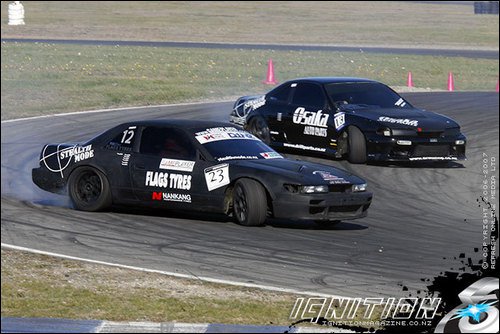 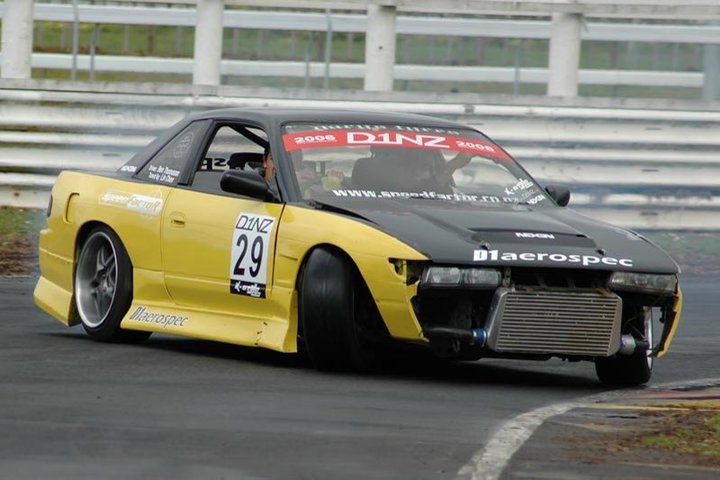 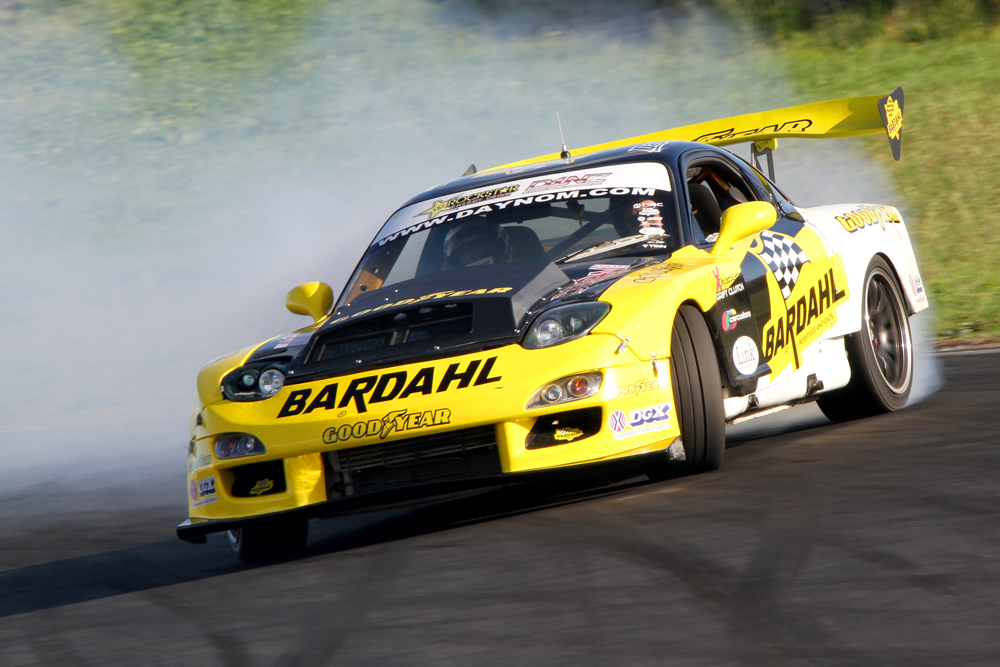 Find out who actually won what round, in what season, of what competiton and then build a full history.

I have a vauge recollection that the first ever “competition” event in NZ was at Pukekohe, and that Fanga Dan won it in a white r32 skyline?

So….who did we miss? Apologies Drift South, I don’t know enough of your history to include it.

Help me out here, and leave your name so we can credit your contribution. Please leave as much detail as possible, Round number, series and location.

14 Responses to A history of Drifting in NZ….the winners.