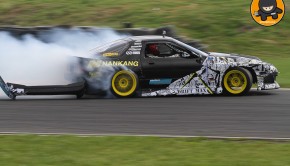 I’ll be honest, I hate paying to get into events, but I did yesterday because without grass roots and learner [… 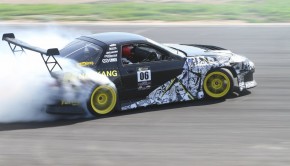 Andrew Redward is my favorite Canadian drifter…. well OK, so he’s not even Canadian but he is doing the world […