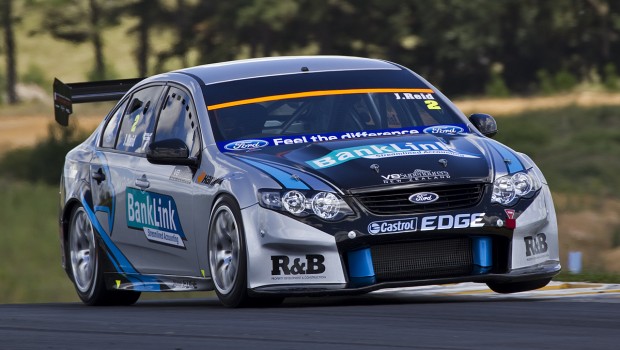 Published on February 23rd, 2012 | by mrgrumpyninja

V8 Supertourers- We have liftoff

I don’t feel like I really need to do a huge spiel here, everything has been said. Regardless of where you sit on the debate as to chicken/egg…or is a man still wrong if no woman hears him, I guess you take it for what it is, and that is a premium motor sport event that attracted a lot of people and significant sponsorship.  I was surprised and commented to a few mates about the lack of “newsfeed” updates via social media from the event, but perhaps that is indicative of an “older” mass audience that may have been present.

I have to say, the website I found hard to follow as it didn’t list teams and drivers in a way that was easy to follow, perhaps something that could be improved on, as unless you were there it would be hard to understand who drove what, especially with the Banklink cars.

This post is more showcasing the work done by friend of MGN – SnoozinRichy, who spent a couple of days in the field capturing images, than anything in depth, I thought I’d just run through the top 10 on points after round 1. 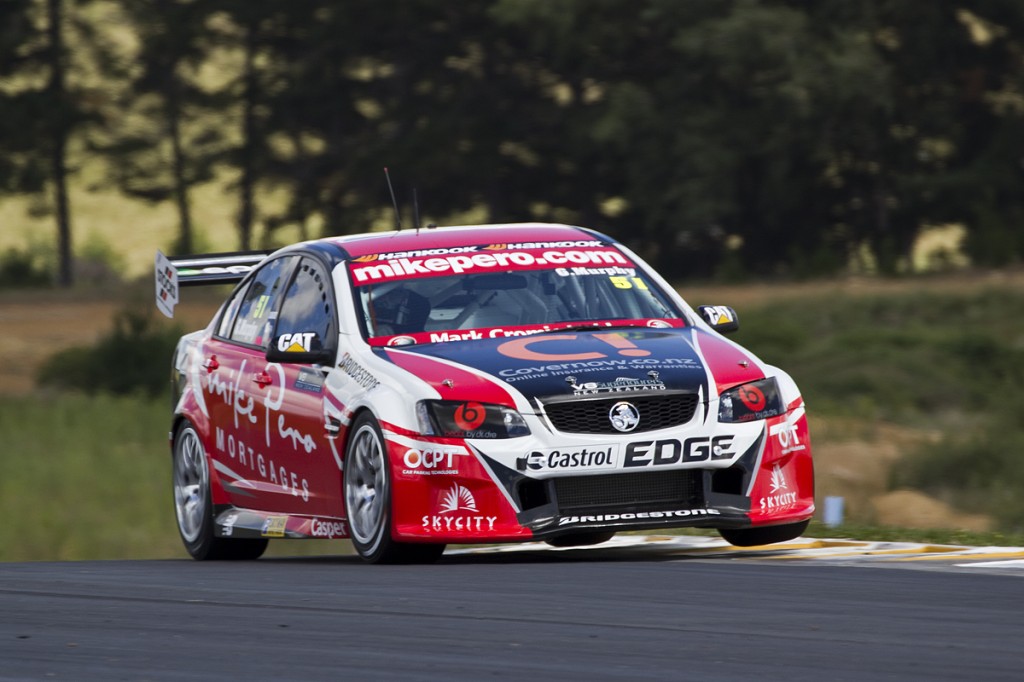 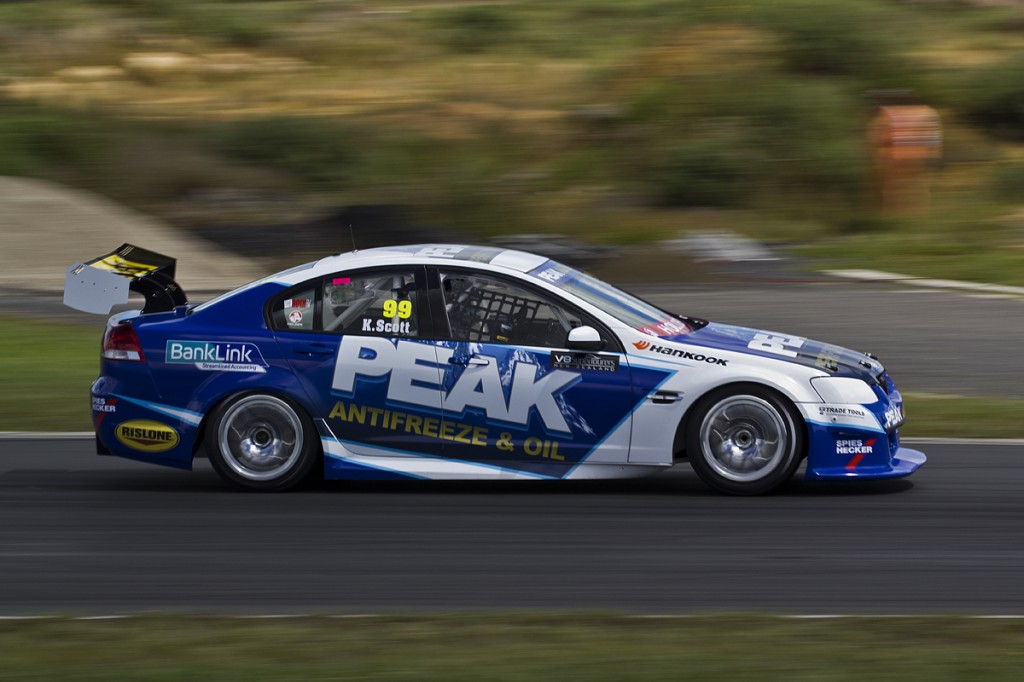 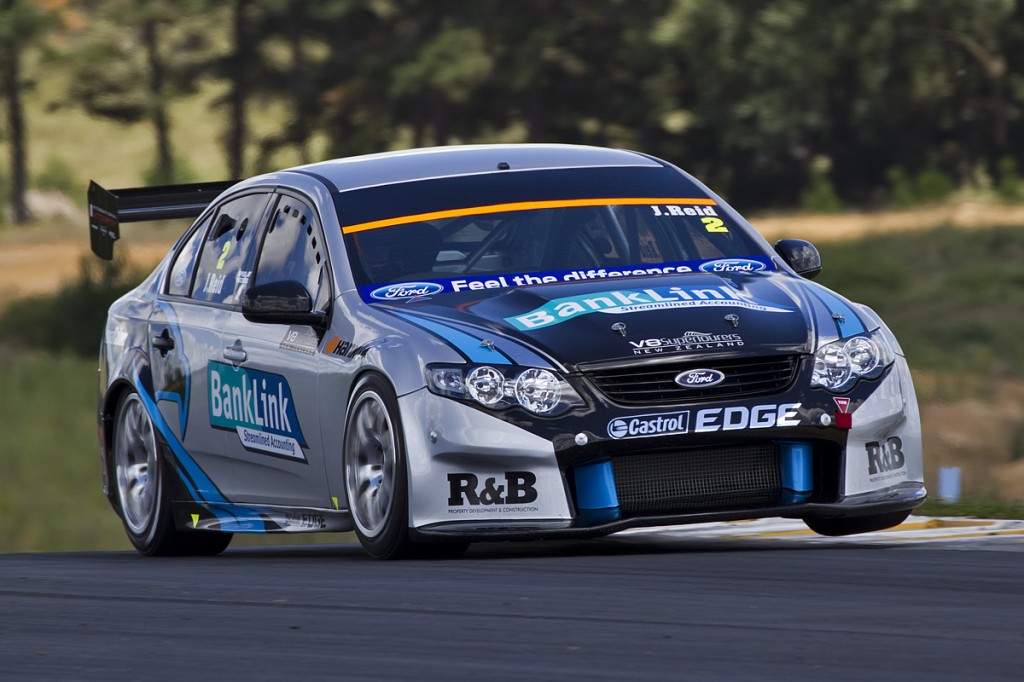 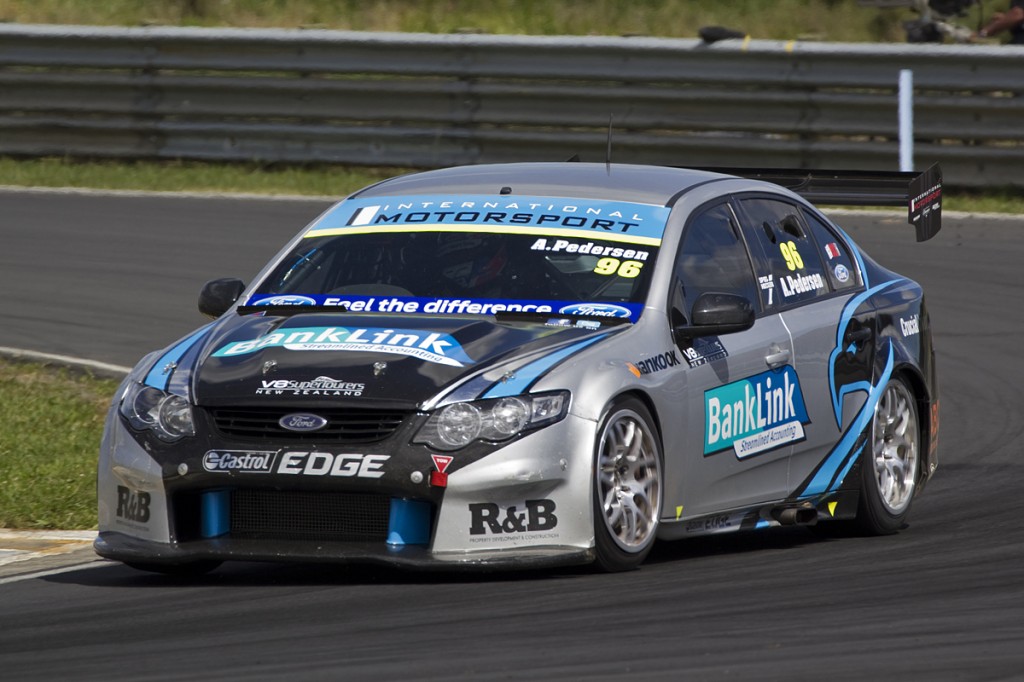 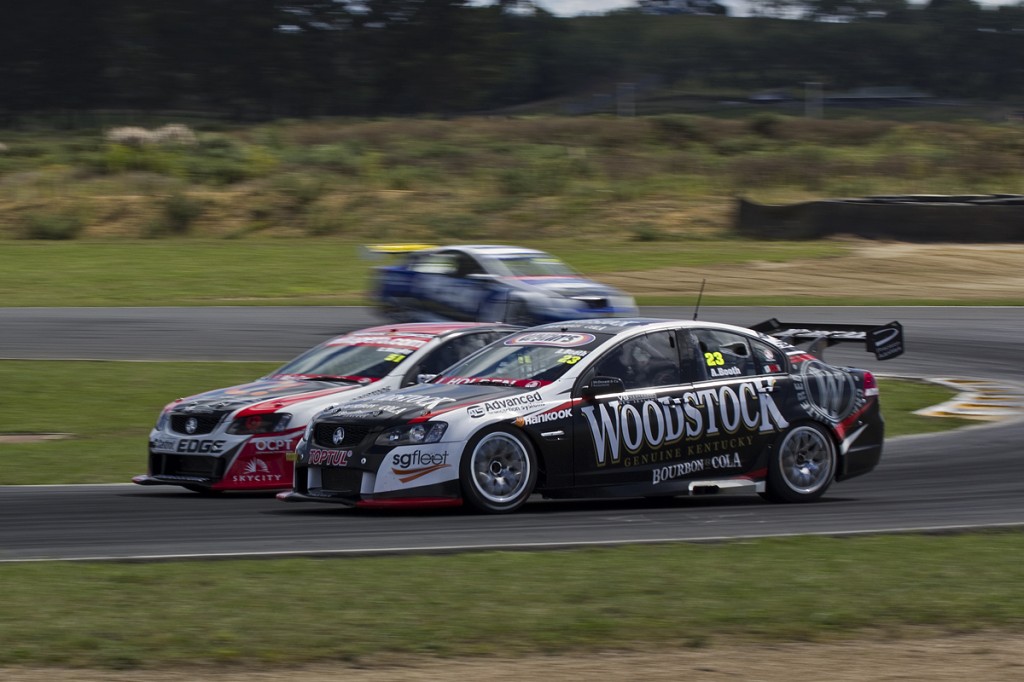 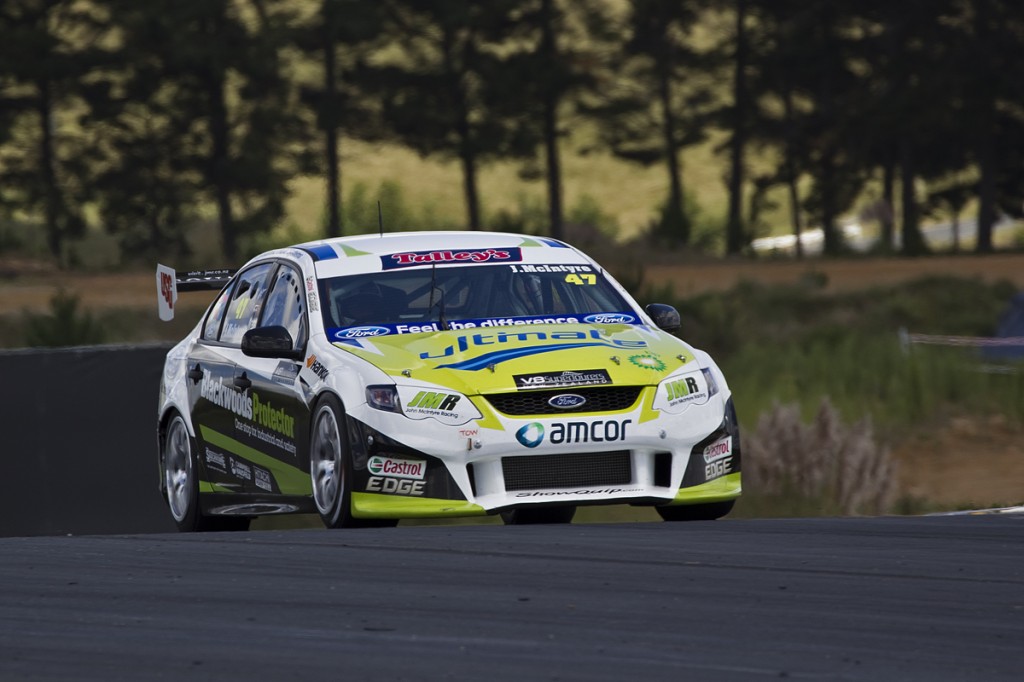 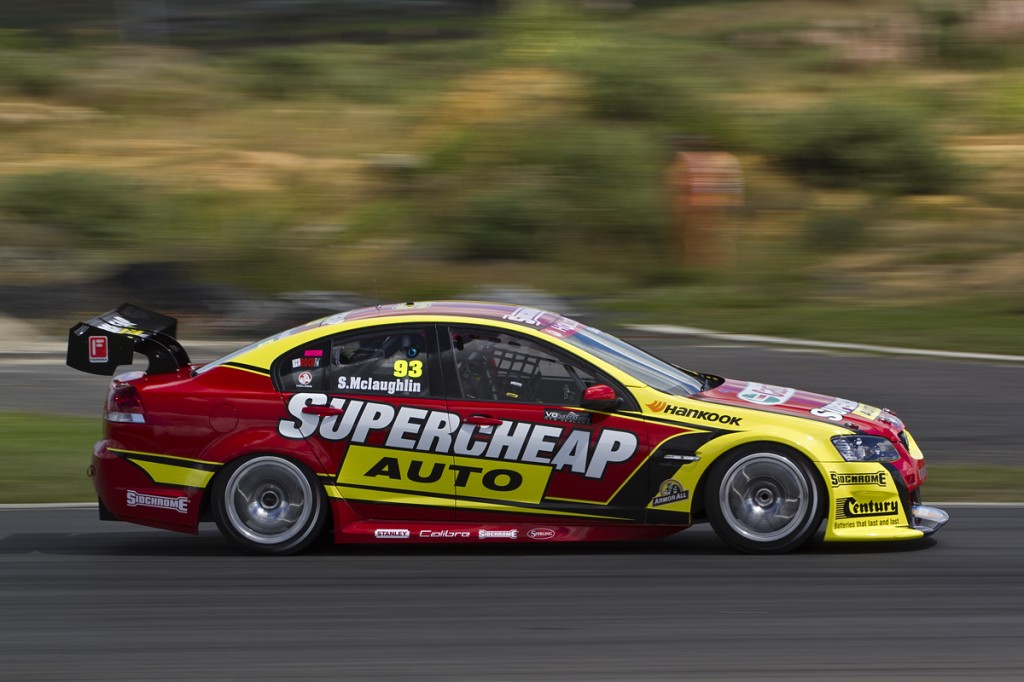 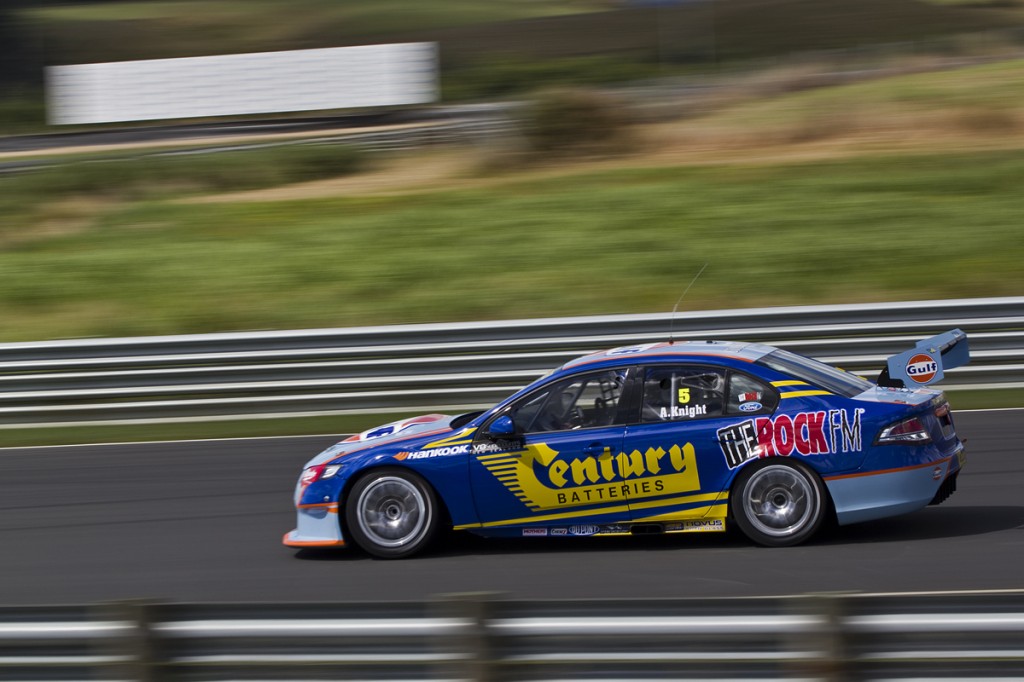 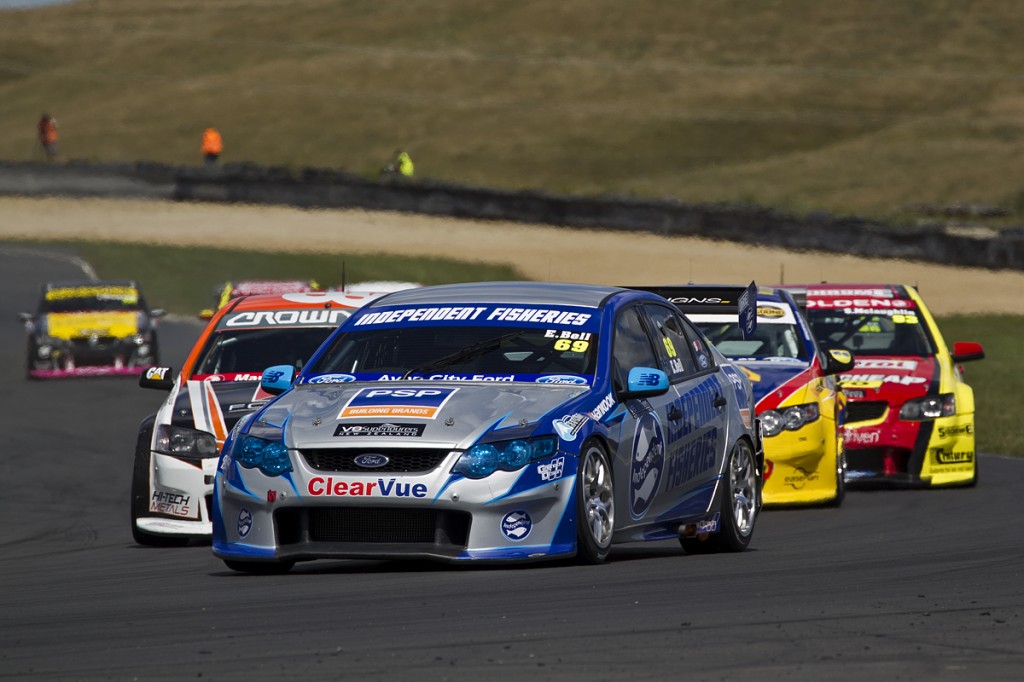 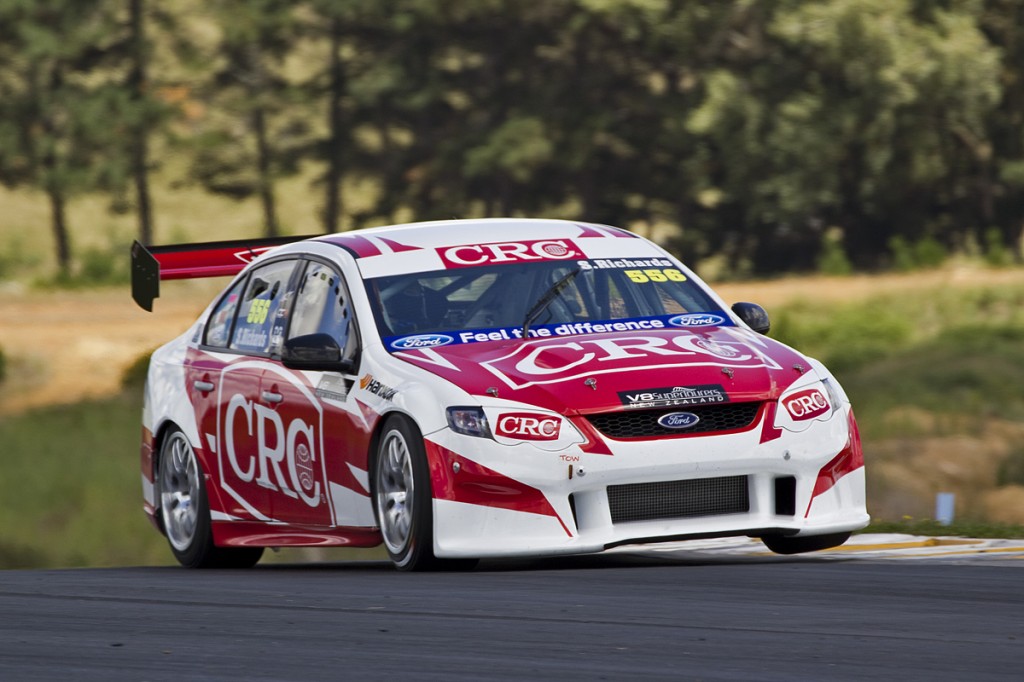 The show now moves to Ruapuna for Round 2 on the 7/8th of April which happens to be Easter weekend.

Right or wrong, I love things on 4 wheels that go fast