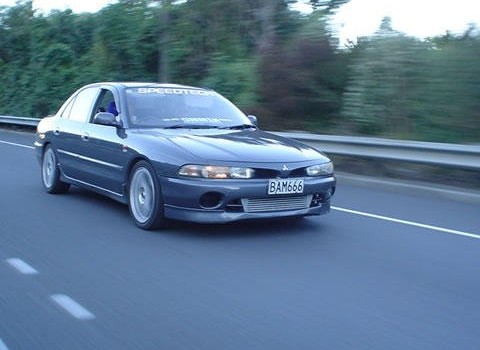 Bam and the dirt is gone

This shit cracks me up! Not because each time I hear it somebody has thought they are saying it for the first time, but because of the amount of times I hear it. It comes in many forms too. The most common is out hitting the piss and getting introduced to someone, they hear the name Bam and then “BAM? Bam and the dirt is gone! Bahahaha……” usually followed by the sound of the Indian guy on the new Instant Kiwi ads saying “it’s pretty funny aye”. The second most common one is receiving pxts from people all hours of the day. Someone will be walking down the isles of their local super and see the fantastic cleaner sitting on the shelves, their brain flashes with something hilarious to do and next thing you know I am receiving a picture of a bottle of cleaning product. At least I can’t get in trouble for dirty pics! 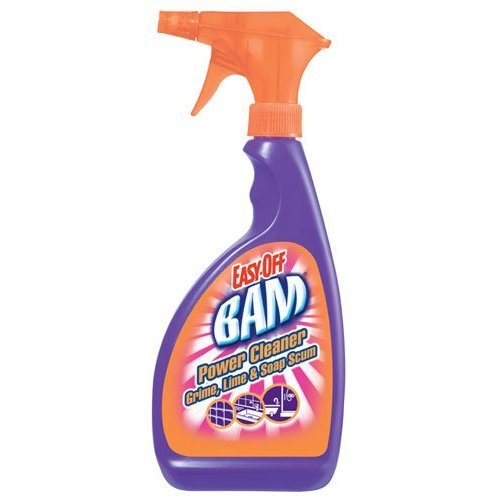 Back in intermediate and college I had always wanted a nickname. It even got to the point at one stage I tried to think of one for myself. I didn’t really think of anything that good apart from Viper and needless to say that never stuck. I completely gave up on the idea and the urge to have one never really came back.

Many years later I met a new bunch of people who quickly turned into friends. I met them through a thing called the internet. It wasn’t some dodgy dating site as back then I spent my evenings in chat rooms and MSN trying to woo the ladies, no this was a motorsport forum which I had joined and not even thinking about it, used my license plate as my username. The username BAM666 was mine and as I started meeting this crazy bunch of car/alcohol enthusiasts I started being called Bam. As time went on it happened more and more often to the point where I was being introduced to my friends parents now as Bam. That is when I clicked….. I finally had a nickname!

It wasn’t long before my uniform had my new nickname as the name tag, business cards had it and when calling suppliers etc for work I was using the name. That is actually the hardest thing I have found with using it. I have a nightmare of a time speaking over the phone and giving my name. People very rarely hear what I am saying and automatically hear Sam, Dan, Stan, Ben, Ian or even Ean. Everything besides what I am telling them. I think I may have made things even worse now that I have called my new fabrication business Bam’s. I will be hoping that once I get suppliers saying the name of the company correctly the name for me will be pretty easy.

While frustrating at times, I still love having a pretty unique nickname. 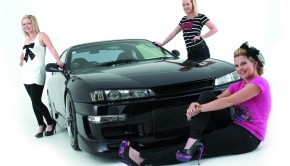